Huawei today announced the launch of Huawei Ascend G7 smartphone in Pakistan. Huawei said that experts were anticipating Ascend G7 to be the most sophisticated and popular addition to Huawei’s mid-range product portfolio.

Main highlight of Ascend G7 is its 3,000 mAh battery life, which as per company claims lasts for over 600 hours on stand-by, or around a day of usual usage on one charge.

Ascend G7 is designed for heavy use, including; video streaming, gaming, and HD recording.

Another feature of G7 is its thin 7.6mm slim body, despite housing a huge battery beneath it. An all-metal back provides a premium feel in the hand, and the unique, flowing curves give more elegance, balance, and strength to the design, reflecting great sophistication, as the world’s best smart-device. 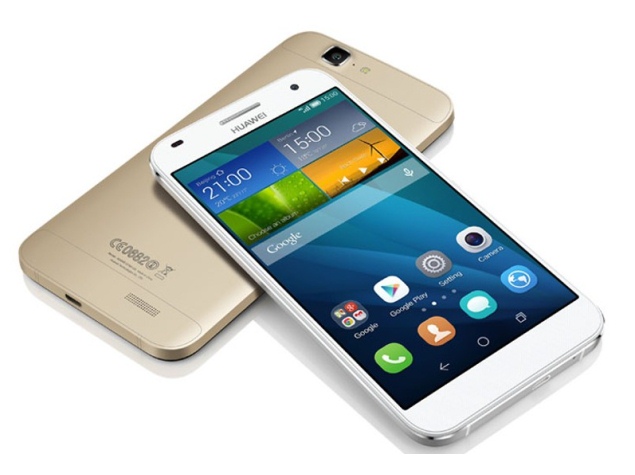