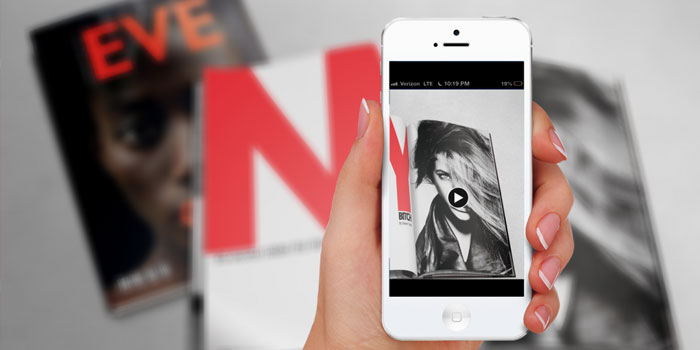 The innovative team at Plane Solutions is preparing to introduce a unique augmented reality app for Mobile users in Pakistan. The app will engage users in new and fascinating ways by offering them a greater degree of interaction with still images. A lesser version was originally developed as a university project. It was designed as a path finding service that let the students and faculty pinpoint any location at the university campus. With the final release of the app, Plane Solutions aims to make the virtual world a part of the lives of the average Pakistani consumer.

How does Augmented Reality work?

Augmented Reality (AR) is a real-time view of a real-world surrounding, with certain aspects (such as sound, video, graphics or GPS data) being enhanced or augmented via computer-generated sensory input. Fundamentally, the technology works by modifying an individual’s perception of reality. The hardware components for AR include a processor, a display, sensors, and input devices. An example of this technology is Microsoft’s recently announced Hololens, which has all the necessary hardware built inside the head-mounted gear.

What are its applications?

AR’s area of application is huge, which includes marketing or assimilating statistics, 3D model generation, interactive tutorials, and direction guides. In the long run, Plane Solutions is planning to build support for each of the aforementioned applications. For the beta launch, however, the team is focusing on fashion magazines. Through the app, customers can enhance their shopping experience by being able to purchase any product that catches their attention while sifting through magazines. Similarly, customers will also be able to check for the availability of a particular product and get directions to its nearest outlet. Social media integration will also be available, allowing customers to post about their purchases and also share images as well as information on their favorite products.

The beta version of Plane Solutions’ app is scheduled for release in April.