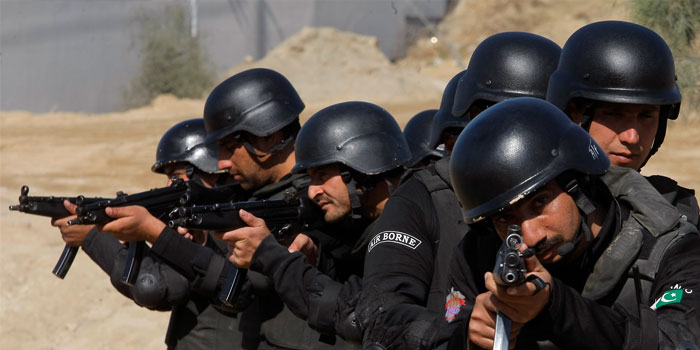 In this regard Save The Nation conducted 105 trainings & education session at Rescue 15 Station for the Teaching, Non-Teaching & security staff of the all schools, colleges, universities and hospitals, which will be able to send panic alerts in any emergency to get timely help from the Quick Response Force of Islamabad Police.

IGP Islamabad Tahir Alam Khan and AIG Islamabad Sultan Azam Temuri thanked and appreciated the Save The Nation Team for their kind social, technical and educational efforts and support for the Schools Safety & Police assistance.

He further said that use of modern technology is being ensured for security matters and to give better output & implementation of Emergency Panic Alert System in all 18 hospitals, 65 churches & 52 media houses will be completed within a week.