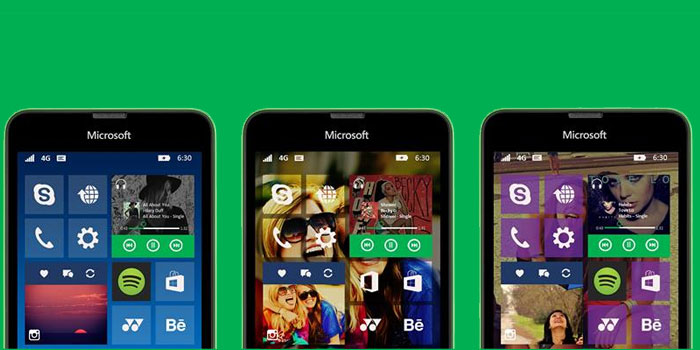 Last month when Microsoft sent out the first built of technical preview for Windows 10, only a very small bunch of phones were deemed eligible. Now, though, a large number of Lumia Smartphones have been added to the list, making the preview accessible to a much wider crowd.

There are still a few big names missing such as the Lumia 930 and HTC & Samsung’s Windows Phones. The problem, as we know was the size of existing system partitions as allocated by the manufacturer. By any case if it was insufficient, “partition stitching” is done, which allowed the update to penetrate further than the initial group of devices.

Of course, it is far from completely usable even now. The Rooms feature is gone, meaning updating your phone will result in the loss of chat history. Internet Tethering, Dual-SIM, Messaging features, Cortana and GSM support are all extremely restricted now.

Anyway, if you’re still feeling quite ambitious and just can’t wait for the big update, here is the tentative list of smartphones which are currently being said to be eligible for the upgrade. Almost all the recent Nokia Windows Phones have made the break.

Just take the step at your own risk though. Here’s the complete list of phones: