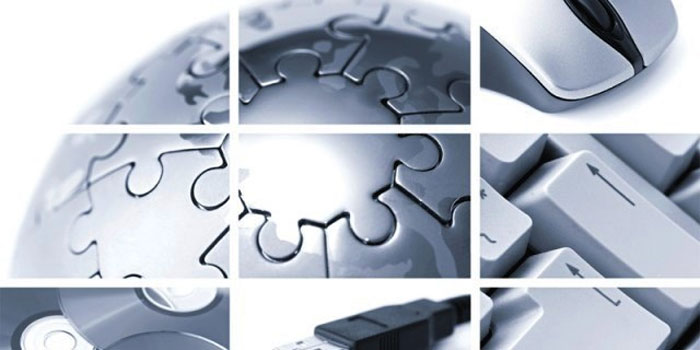 Asim Shahryar Hussain, MD Pakistan Software Export Board (PSEB), revealed that IT exports of Pakistan have appreciated by an impressive 35% in the current fiscal year during a recent meeting of the PSEB directors.

He predicts the total net worth of IT exports could reach $500 million by the end of June, 2015. Moreover, he announced that a Saudi group is considering the acquisition of various IT companies to take them public via IPOs. Thus, roadshows have been planned for April end in multiple cities.

MD PSEB also stated that the number of call centers and software houses that PSEB registers went up by 12% in the initial eight months of 2014/15. He further reported that PSEB has had the honor of setting up the first Pakistan pavilion at the Mobile World Congress 2015 in Barcelona. Pakistan’s mobile apps companies got their opportunity to showcase their skills and talent with app development and design on a bigger stage as a result.

This meeting was presided by Anusha Rahman, the Minister of State for IT. It was meant to reflect upon the current standing of the IT industry in order to subsequently assess what steps were needed for increased investment and exports for IT sector in the long term. In the meeting where Chairman [email protected] and CEO Netsol represented the private sector, the minister conveyed that this year has been declared ‘the year of IT’ by the ministry of IT.

For this purpose, she called for public private partnership that can contribute to the capacity building of IT corporations and ultimately increase the volume of exports. PSEB’s CMMI certification program is deemed crucial for the enhancement in quality of products and services that IT companies provide.

The IT minister has also stressed the need for incubation projects along the lines of TechCity by Google that could be funded by Saarc Development Fund.