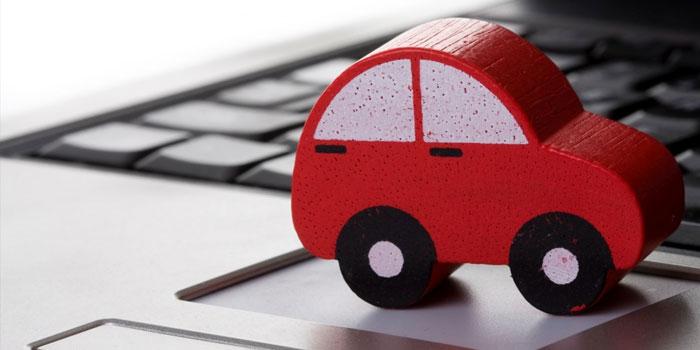 Motor registration has always been a tedious task because of all the manual paperwork required. Those who find it a pain will be relieved to know that they will be able to register their Motor Vehicles Online.

Recently the Minister for Finance, Taxation, and Excise Punjab Mian Mujtaba Shuja ur Rehman announced that the Excise and Taxation Department is finalizing a plan to connect all 36 districts of Punjab.

The move to an Online Vehicle Registration system will allow for a lot of flexibility. Applicants will be able to register online and choose from a selection of numbers. It will also facilitate the payment of token tax online, whereupon they will get the stickers detailing the token tax details.

According to the minister,

“Number plates will also have the qualities of our social set up, known personalities, security features and identification of the vehicles would be easier than the present system.”

They believe that this system will make it easier to get rid of corruption and allow for a proper record of all vehicles in the province. It should also help them streamline the tax revenues by improving the current system.

This facility is in addition to the online vehicle verification system which was launched a year ago. Applicants have also been able to get their computerized number plates by using existing SMS services. The move to an e-governance system should make it easier for citizens and save them a lot of time.