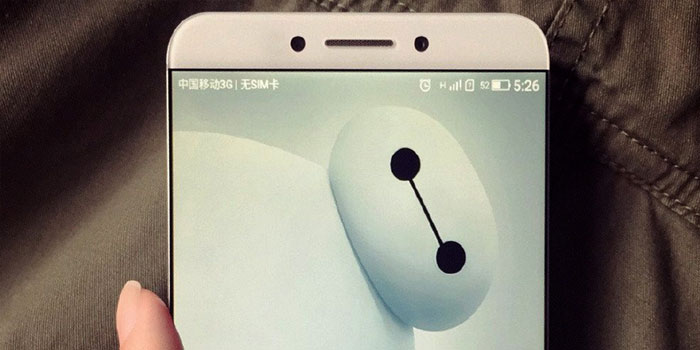 It wasn’t a big name but an emerging phone manufacturer from China named Subor who have realized a concept design phone by coming up with a bezel-less device. The phone is named the Subor S3.

The idea definitely sounds intriguing but a phone without any side bezel is sure to be accident prone. Tests and experience has shown that bezels are the shields for phone screens. Traditional flat displays are rigid unlike flexible displays so it’s yet to be seen whether Subor has come up with a way to strengthen the phone’s screen.

In terms of specifications, the phone is not a top-end phone but a rather decent mid-range device. Physically, the device comes with a three capacitive keys and the renders do show a very small, almost non-existent side bezel.

On the hardware side, the phone is powered by a MTK6732 quad-core SOC with 1GB of RAM and 8GB of on-board storage expandable by 64GB via micro SD card. The display is a 5-inch 720p model. The screen is not a 1080p one but that might prove to be useful as the device is very slim and comes with a 1700 mAh battery. The phone comes with a duo of cameras including an 8MP rear camera with a f/2.0 aperture.

The phone comes in black and white varieties and costs $225 and is already up for sale. Whether the phone is a hit or not but Subor has definitely earned itself a name in the market as an innovative manufacturer.