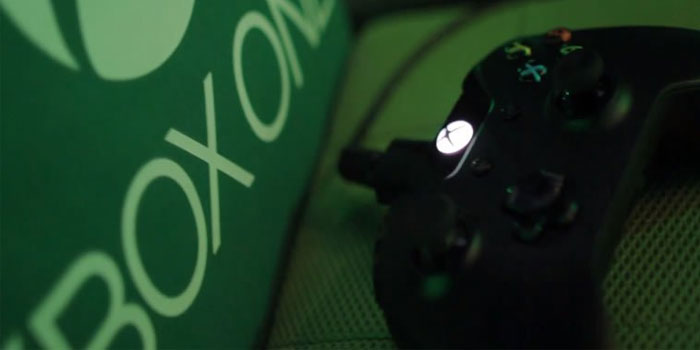 Microsoft has responded to criticism regarding the Xbox One’s power consumption when running in ‘Instant On’ mode. In order to rectify such concerns, the company is adding the option to set the console in ‘energy-saving’ mode during the initial setup process, which can potentially save users up to 1500 PKR in bills per year.

The step comes as a result of the Natural Resources Defense Council’s study from last year, which concluded that the Xbox One and PS4 consume two to three times more annual energy in comparison to the recent iterations of their respective predecessors, the Xbox 360 and PS3.

Convenience comes at a price

The significant gulf in power consumption between both generation of consoles is due to a higher power draw during standby mode on both the Xbox One and PS4. The standby functionality allows the current-generation consoles to access monthly system updates, new features in apps/games, and automatic mobile purchase downloads, essentially saving the user plenty of time.

The Xbox One, in particular, seems to be the leading culprit, as its TV-centric features result in the console remaining on for extended periods. In this mode, the console pairs up with a set-top box in order to access cable or satellite TV, bringing an increase to the electricity bill.

During its ‘Instant On’ standby mode, the Xbox One also keeps its voice-enabled Kinect sensor active, so as to allow users to power on the console simply by saying “Xbox on”. All this convenience comes a price, however, as the console continues to draw power in order to run these features while it ‘sleeps’.

Since the launch of the Xbox One, Microsoft has reduced the power draw for its ‘Instant On’ mode from 18 watts to 12.5 watts. The NRDC’s biggest gripe, however, is that even though a low-power ‘energy-saving’ mode has been available since the console’s launch, it is buried deep within its system settings.

The ‘Instant On’ mode is enabled by default when the Xbox One comes out of the box and the user is not even provided the opportunity to disable it during the initial setup. From now on, those who will pick up a brand new Xbox One will be prompted with a special menu when booting up the console for the first time, allowing them to choose between ‘Instant On’ and ‘energy-saving’ power modes.

Meanwhile, existing Xbox One owners who were unaware of the ‘energy-saving’ mode can switch to the eco-friendly setting by going to the “Power & startup” menu under ’Settings’.