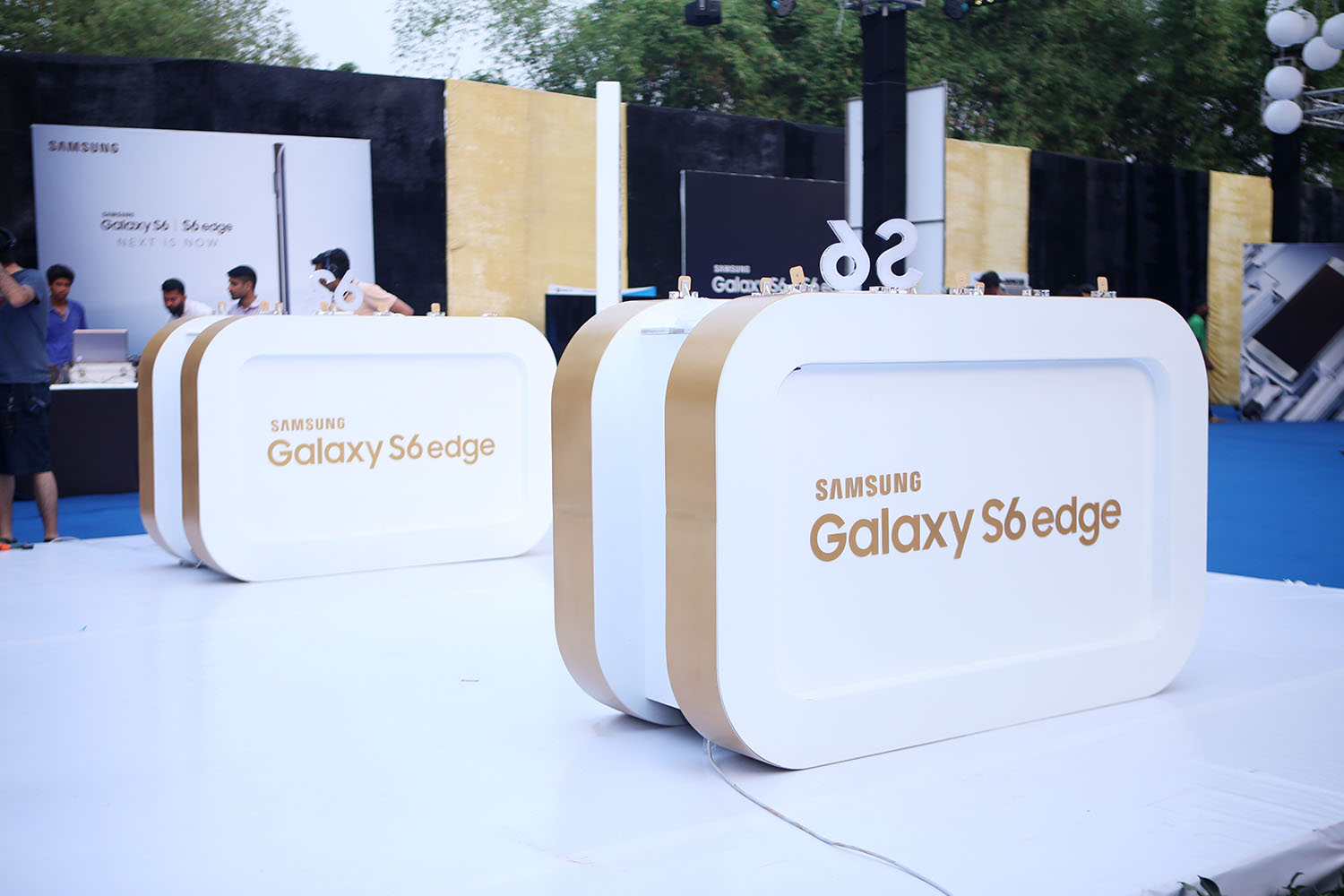 Samsung yesterday introduced its Galaxy S6 and Galaxy S6 Edge in Pakistan through a ceremony held in Lahore.

The event drew numerous A-list celebrities, social icons and leading entrepreneurs, who were given a first-hand experience of the product.

Below is the pictorial coverage of the event: