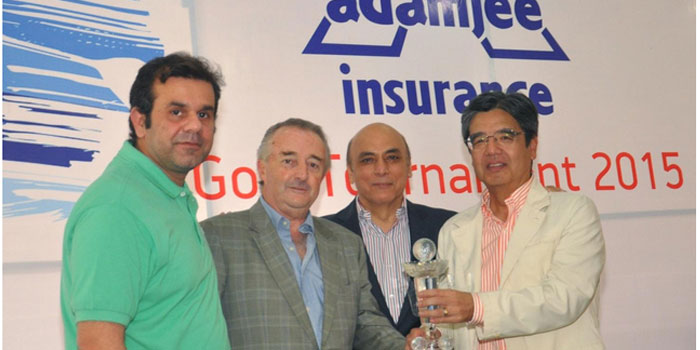 A total number of 150 eager golfers took part in the event, which was played in pleasant weather and ended with tough competition. The Tournament was inaugurated by Mr. Adnan Ahmad Chaudhry, Executive Director Commercial – Adamjee Insurance Company Limited.