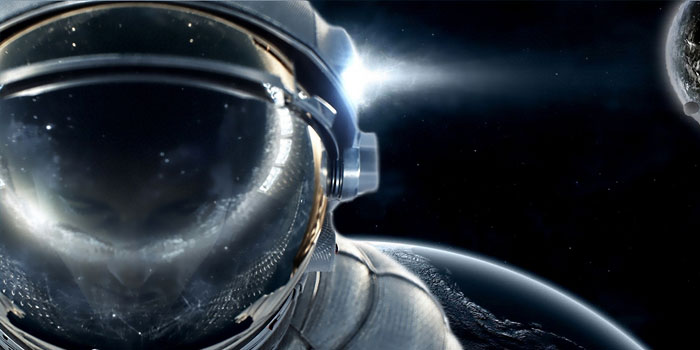 NASA’s Incubator Innovator Program is held annually, inviting individuals from all over the world to participate and design world-class apps for the space age. The event was attended by people from 133 countries, with as many as 949 projects to be showcased. A Pakistani team also participated. And that is not all.

This program is held in many locations all over the world. In Pakistan, it was held at the Institute of Space Technology, Islamabad. It is here that two projects from Pakistan were selected, from the grand total of 949 projects globally. The projects name? M-GLOVE and RRC. 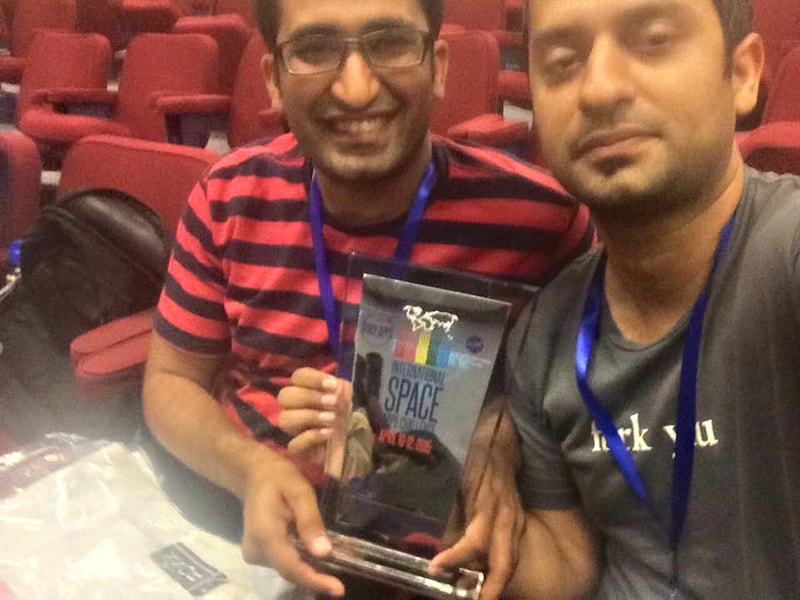 RRC was developed by a software duo from Lahore. They work at Coeus Solutions GmbH. Naveed Ahsan is one half of the duo, doing his Masters in IT from Punjab University College of Information and Technology. Zaki Shaheen is the other half, a Computer Science graduate from FAST NU, Islamabad. Together they developed ReMoReboCon, which is an app that controls the simulation a robotic arm for astronauts in space.

Their project will go on to be used in NASA’s Jet Propulsion laboratory, if they win enough votes in the People’s Choice award.

The news of a Pakistani team’s project making the top 10 in this prestigious competition is a great achievement in itself. Amidst the doom and gloom in our country, such an example shows that we have the brains and talent to compete with the best.

To vote for their project, simply visit here to cast your vote here. What do you think of this achievement? Sound off below.