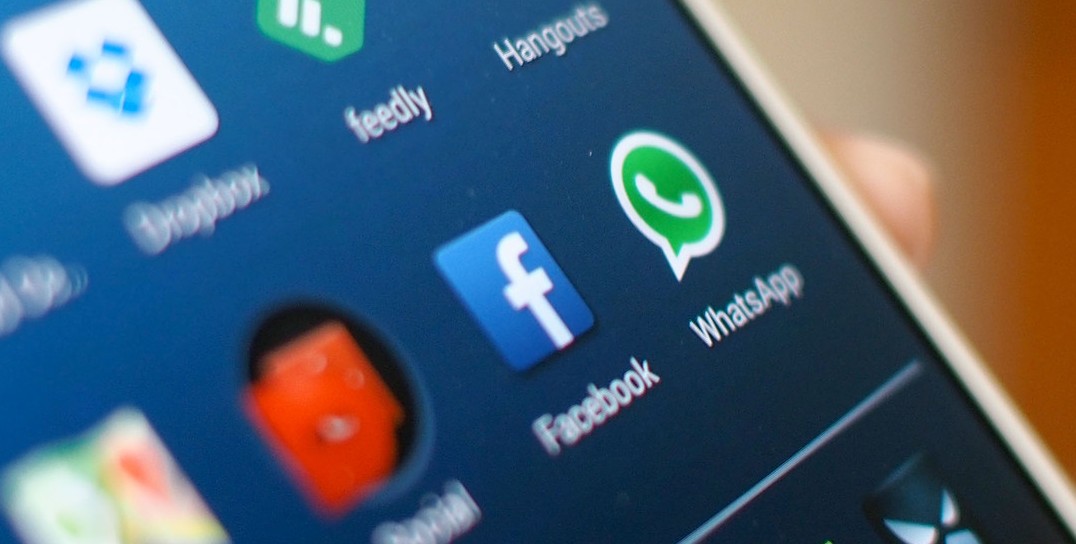 According to a Wall Street Journal report, Facebook users might soon start seeing Facebook hosted news content from major publishers directly in the news feed. The social network is reportedly in talks with publishers including Buzzfeed, the New York Times, National Geographic and several others to host their content on a new Facebook feature called Instant Articles. Instant Articles will bring complete news, articles and videos to a user’s news feed.

Many publishers generally post links on to the network which has become an important source of online traffic for them. Accessing that content is generally a slow process that Facebook wants to improve with this feature. Instant Articles will bring a new feature to the social network that will allow news articles to be hosted on Facebook’s platform. This should, in turn, allow decreased loading times and increased engagement for articles that users view using the social network’s Mobile platform.

The new feature is said to begin start rolling out this month.

“It’s not just about the bottom line,” said an executive of one publisher that has had discussions with Facebook. “Publishers will still want to defend other aspects of the business”. The social network is promising some publishers, up to 100 percent of their ad revenue from the articles. The report adds that content publishers do not need to pay the social network for hosting their content and is offering the publishers to keep all the revenue earned from ad sales on the hosted pages.

Under the offered revenue scheme, publishers will keep all of the revenue they generate from their ads while the social network will hold on to about 30 percent of the revenue generated through ads from articles that Facebook sells. Facebook is ready to give up some of the revenue so that it can motivate users to spend more time on the social network. Though, this will indirectly increase Facebook’s revenues as it increases its user engagement numbers who would normally head to an external link.

The list of launch partners is yet to be finalised but if deals do not materialise, Instant Articles could see its release date pushed back by a few weeks. The details regarding publisher’s control over their own content and the format of ads that will be employed in Instant Articles is still under question. The report mentions that the information comes from people close to the matter and that “they (Facebook) want to retain control over the user experience, as well as access to data on their readers”.