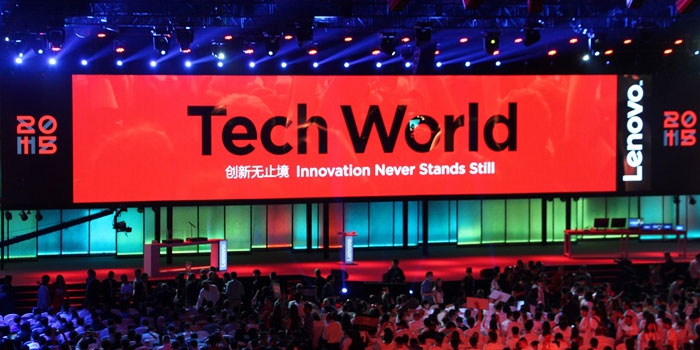 Lenovo held its own TechWorld 2015 event in Beijing, China. The company made several announcements about its new products and showcased some very interesting concept devices that could be part of the future product line-up. All major releases and highlights have been rounded up below.

Lenovo announced a number of new laptops and tablets as part of the next generation product range.

The second generation Think tablet from Lenovo will run full Windows 10 OS and will be the first Lenovo device to do so. The tablet comes with quad-core Intel Atom processor with 2GB and 4GB RAM options. Internal storage options come at 64GB and 128GB. The tablet comes with a 10.1 inch WUXGA (1900×1200) display and with Gorilla Glass 3 protection.

ThinkPad 10 utilizes as 5MP rear camera with LED flash and a 1.2MP front camera. The battery is stated to be a 32Wh unit that should last up to 10 hours of use. The tablet is just 9.1 mm thick. It incorporates unique features like a fingerprint sensor, ThinkPad Pen Pro with complex writing support which is a first for a stylus, dTPM encryption and a smartcard reader. The tablet is stated to cost $549 when it releases this summer. 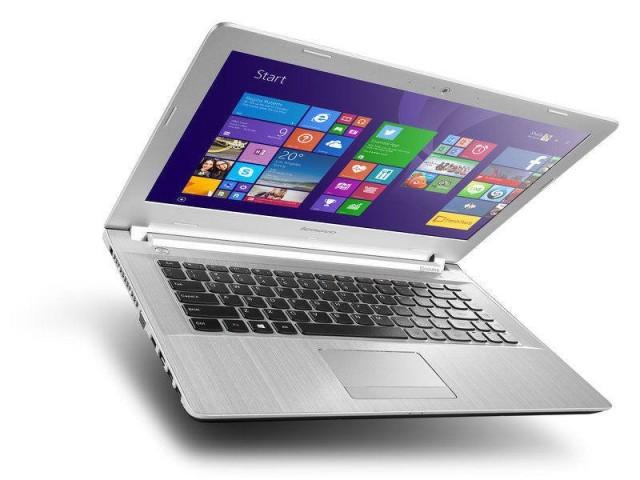 Lenovo announced two new laptops which feature 14 and 15 inch displays. The laptops are targeted towards multimedia consumption. The laptops will run Windows 8.1 until Windows 10 launches. Specification options will vary by region but the options include the latest Core i7 processors, full HD display, Intel or AMD graphics chips, up to 16GB of RAM, up to 1TB HDD or a SSD. There are an array of ports and an estimated 4 hours of battery life. The laptops will start at $499 when they become available.

Lenovo also introduced the IdeaPad 100 Notebook. The notebook offers a complete Windows experience at an affordable cost. The notebook comes with a 1366×768 display resolution with Intel integrated graphics and processor.

Similar to the laptops, specification options vary by region. The specs max out at Intel BayTrail-M N3540 processor, up to 8GB of RAM and upto 500GB HDD or a 128GB SSD. The notebooks are quoted to last upto 4 hours of use and cost $249 for the basic model.

Lenovo showed off physical models of some concept devices that could be released in the coming months or years. The concept gadgets are listed below:

Lenovo Magic View is a concept about a smartwatch that should solve the biggest constraint of a smartwatch, a very small screen. The watch looks like a Moto 360, with small bezels and a round screen but also offers a Virtual Interactive Display (VID). The VID is placed between the watch face and the wrist strap towards the wearer’s direction. What looks like a very small display allows the user to view images 20 times larger than a typical watch screen.

There’s an added benefit with a VID. It decreases the privacy concerns as only the intended person can view the VI display. The user can view content that they would otherwise not like to be displayed on their phone or watch screen. Lenovo provides a use case scenario where for example a user can view their bank details or a secret message. 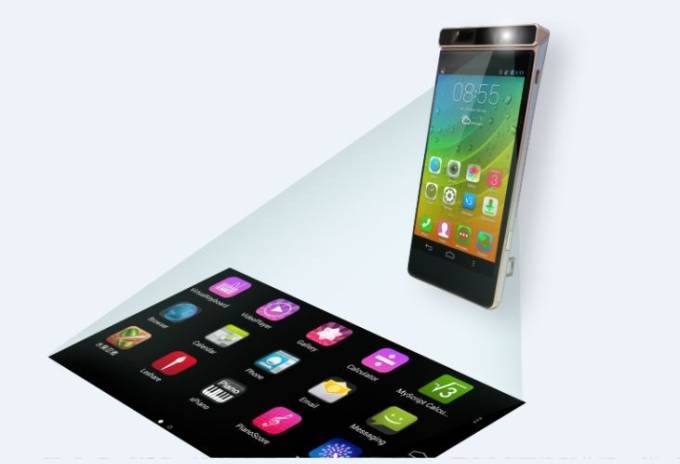 Lenovo also showcased a concept smartphone that is truly a unique device. The phone incorporates the world’s first laser and the world’s smallest pico projector in a smartphone. The smartphone will allow the user to project any content on a vertical object like a wall.

That’s not it, the projector can also project on a horizontal surface as its rotatable. The smartphone can project a keyboard or similar controls onto a desk. Added sensors would then allow the user to type on the keyboard like a physical object.

The sensors will measure the movements and allow interaction with the projections. As an example, Chinese pianist Lang Lang came to stage to demo the projector and play using the projected piano and showed how many real-world applications are possible for such a device. Things which were previously just concepts can now be realiZed thanks to the new technology.

Lenovo Cast is the company’s answer to Google’s Chromecast and other media sticks from Amazon and Microsoft. It offers additional features over the Chromecast. Chromecast is limited to the Cast Technology but the Lenovo Cast can connect to media using DLNA and Miracast. In simpler words, the device can convert any HDMI-display to a complete multimedia smart device.

Lenovo Cast also offers dual-band Wifi and can stream full HD content from up to 20 meters away including walls. Chromecast is limited to the 2.4GHz channel and that creates problems for users with dual-band routers who then need to split channels for Chromecast to work. Lenovo Cast is shaped like a small hockey puck and can be mounted on the back of any HD television. The device works with Android 4.3+ and Windows 8.1 devices. Lenovo Cast is stated to cost $49, well worth the money. 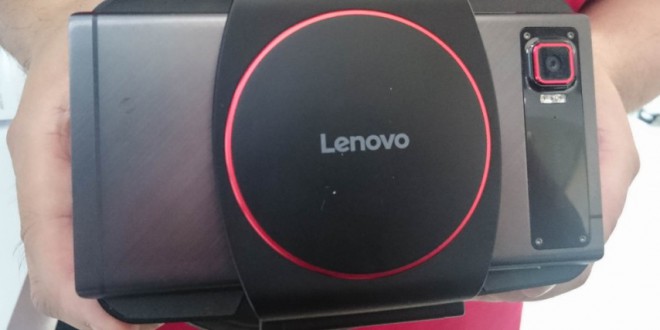 Lenovo is jumping into the Virtual reality headset game with its own headset. Lenovo’s methodology is quite similar to Samsung’s. The goggles use a Lenovo (possibly Motorola too) smartphone as the display just like the Samsung Gear VR headset. Lenovo phones simply slide into the headset.

The goggles open the world of media streaming to next generation of Virtual reality. The Lenovo VR Goggles come with a handheld remote control to navigate the onscreen menus as well. The device will see its official launch outside of China according to Lenovo.

What devices are you most excited about? Let us know in the comments below!