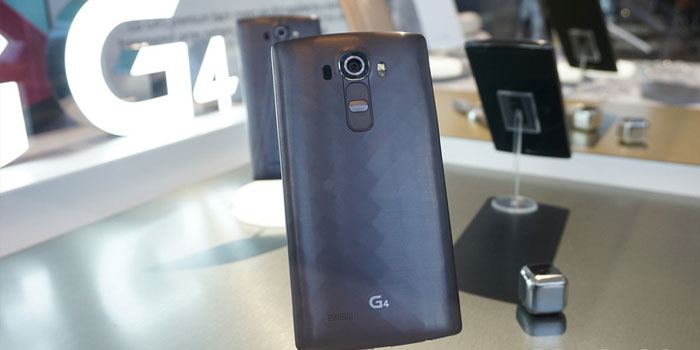 The LG G4 was hailed as an excellent phone all over the internet but it seems that has not shown in the sales numbers. Many analysts have reduced their forecasts for the second quarter over concerns about LG’s latest flagship.

At the time of launch, LG G4 was expected to sell 8 million units in 2015, around 2.6 million units per quarter. However, the second quarter shipments are expected to be less than 2.5 million meaning that actual sales might be even lower than that. This has led analysts to slash profit estimates and now it seems the company might not even match the $66 million operating profit it posted in Q1 2015.

One of the reasons that could have hindered the G4 sales is its pricing in different markets. Another could be the lack of major improvements over the G3. The biggest factor might have been LG’s promise of releasing another flagship device later this year which could have resulted in potential customers delaying their purchases until it is released.

LG’s whole smartphone business is not going downhill as the company said that it would invest $155 million in India and could even set up production there. LG G4 is yet to go on sale in some markets and this could also mean more sales in the future which might compensate for the currently under-performing sales figures.