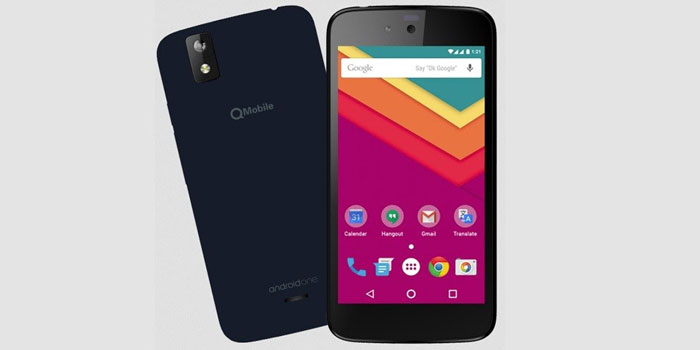 Nine months back, Google announced its plans to flood markets with cheap Smartphones with guaranteed software support with Android One. Today, that dream has been realized in Pakistan with the arrival of the first Android One smartphone in the country, the QMobile A1.

To make the dream a possibility, Google and Pakistan’s largest smartphone company got together to make the first ever Android One phone which will be available in retail as opposed to e-commerce in order to achieve more success.

QMobile comes with a guaranteed smooth experience and a price tag of Rs. 11,500

But before going headfirst into the features, lets discuss the most notable aspect: the price. At 11,500 PKR, it is not only one of the most-affordable smartphones out there, but also among the most usable and smooth in its price range.

The phone itself is pretty standard affair. The specs are almost the same as those found in the first batch of Android One smartphones. You get a 4.5” IPS capacitive display at the front, boasting FWGA (854 x 480) resolution with 218 ppi. Underneath, you get a 1.3 Ghz quad-core processor of unspecified SoC (most probably MediaTek MT6582 with Cortex-A7 CPU) with 1 GB RAM (thankfully) and 8 GB internal storage, expandable by up to 32 GB. 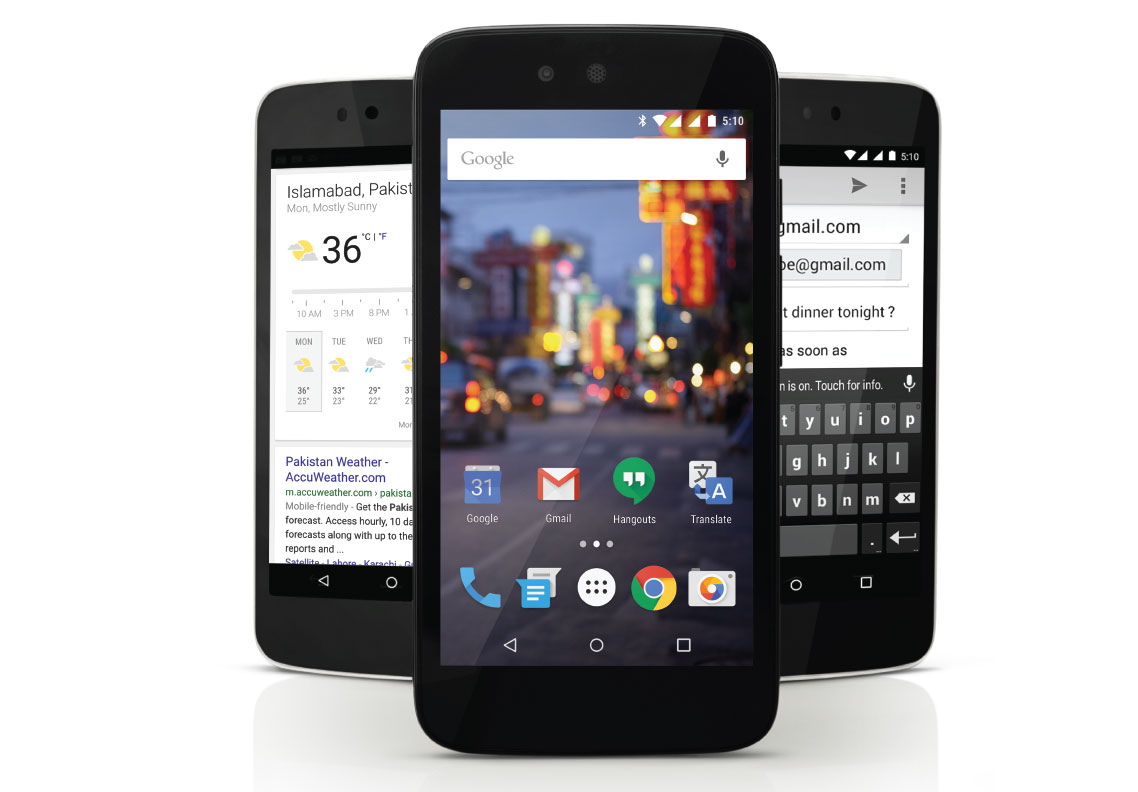 At the back lies a 5 megapixel camera with LED Flash, along with a 2 megapixel shooter at the front. 3G and Dual-SIM support comes by default on the A1, which is powered by a 1,700 mAh battery.

The highlight of the initiative is the OS itself. The phone runs on stock Android 5.1.1 Lollipop straight from the box, with software updates for at least 2 years guaranteed, including the upcoming Android version M.

Google’s Material Design comes with a better-looking interface and comes with up to twice as much performance, battery saver mode, smarter notifications and quick access to data controls with Lollipop.

The phone follows the minimum hardware requirements set by Google itself. Costing just 11,500 PKR, the phone is in the reach of most people and provides an experience which is comparable with much higher-end handsets. That too, manufactured by a company with a history of bloated software and archaic Android versions.

If you’re interested, it’s going to hit the store shelves within a week.