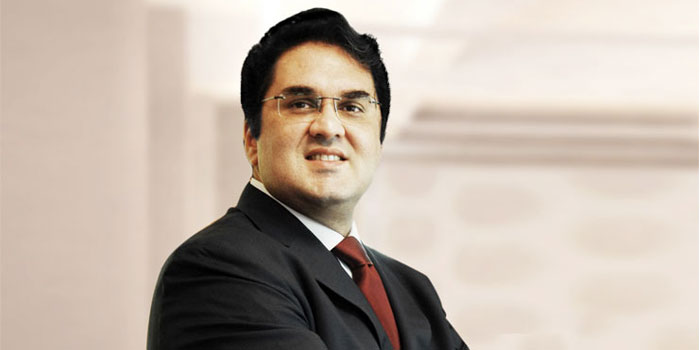 Bilal Munir Sheikh, a long serving veteran at Mobilink, has just resigned from his position at the company. A Mobilink spokesperson confirmed ProPakistani about Bilal’s resignation.

He has previously held various top level positions and was serving as head of mobile financial services at Mobilink.

Prior to his current portfolio, Bilal has headed the sales and marketing departments and also served as the company CCO at one point in time.

We are still unclear about future endeavors of Bilal, however, the word is that he is most likely to go get settled abroad.