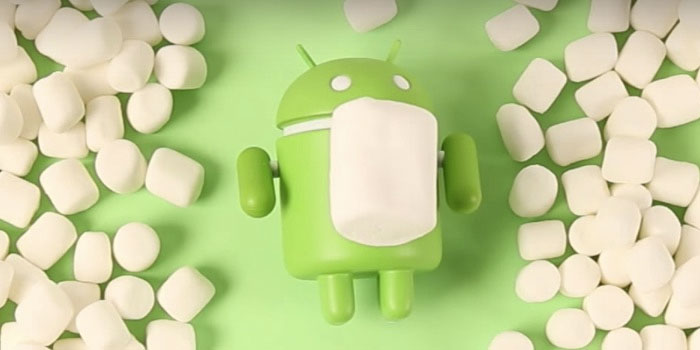 Every year, people around the world join a hunt to guess the next version of Android, after the initial letter has been teased. That name for the upcoming Android version ‘M’ has been revealed and is something we’re all familiar with.

The upcoming version of Android is dubbed ‘Marshmallow’, and in numbers it is version 6.0. As is the tradition at Mountain View, an Android robot with the treat has also been erected. A video of how the cute structures are made has also been revealed. 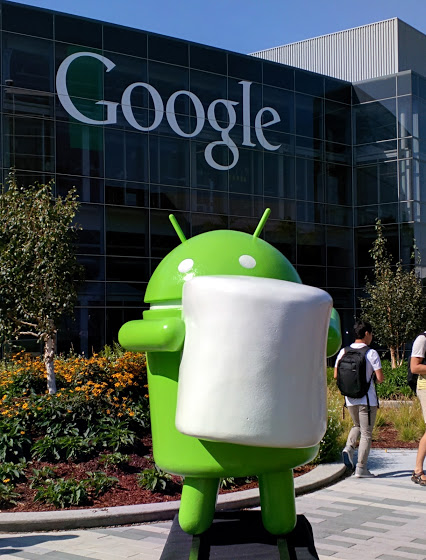 Android 6.0 Marshmallow brings a number of notable improvements over the past versions, though, not a lot of ground-breaking stuff. It brings support for USB Type-C, Google’s new Android Pay platform, Direct-sharing and system-wide fingerprint support. But mostly Google has just tried to solve as many bugs and software hitches as possible, with Sundar Pichai promising fixes for “thousands of bugs”.

Marshmallow should hit the markets in Q4 of this year. The Nexus series will probably get it first, but there is a fair chance that Huawei’s Nexus phone, and/or the recently-leaked LG Nexus handset will be launched alongside, too.

Google’s unique naming tradition is a step above the generic numbers defining OS versions. It did not start immediately after its birth, though, rather with the third stable release, the version 1.5 Cupcake in April 2009. This year’s name isn’t all that unexpected after all, though, since most people had already guessed it by now.