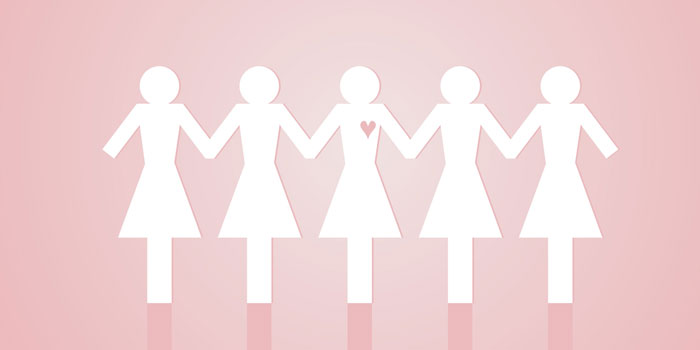 Nicola Watkinson, Senior Trade Commissioner of Australian Trade Commission, has demonstrated keen interest in empowering Pakistani women entrepreneurs so that they can become a play a major role in Pakistan’s economy. She said that empowering the women always has a very positive affect on the society and is very important for a country’s progress.

While speaking to Samina Fazil, President IWCCI, Zakia Hashmi, President IWCCI and the rest of the attendants, she said that Australia will try to support the delegation of artisans that are being sent by Trade Development Authority of Pakistan (TDAP).

Watkinson mentioned that there are bright chances for cooperation between both the countries’ fashion industries. She said that people related to the industry will be sent to Pakistan to appraise the Pakistani industry to the trends of Australia. She was delighted by the Pakistan government’s initiatives regarding women empowerment and said that they were received very positively around the world.

Assisting women in Pakistan will improve the quality of life and reduce poverty in Pakistan, she stated. She mentioned that Australia aimed to improve entrepreneurial and technical skills of women in Pakistan so that they can be competitive against the rest of the world.

Quoting a stat, she said that for every additional year of education for women, family income increases by fifteen percent. This in turn helps the family, community and all of the society. She said, Australia acknowledges that there is great potential in Pakistani women and will try to provide opportunities so that they can become financially independent.

Samina Fazil, speaking on the occasion, said that women in Pakistan are facing difficulties which must be resolved by giving them the highest priority so that they can escalate business and improve their standard of living. “We will leave no stone unturned to assist women”, she said and that improving the economy is tied to the contribution of women. Women, who are being provided proper guidelines and access to financial assets.

Samina Fazil said that TDAP has approved IWCCI’s proposal which means that a delegation of women will visit Australia in November this and participate in a trade fair and hold business meetings with their Australian counterparts.

She gave an example of Bangladesh where 80 to 90 percent of the country’s textile exports are being contributed by women with assistance from their government. She thinks that if Pakistan government provides proper training to the talented women in Pakistan, it can help increase Pakistan’s textile exports by twofold easily.