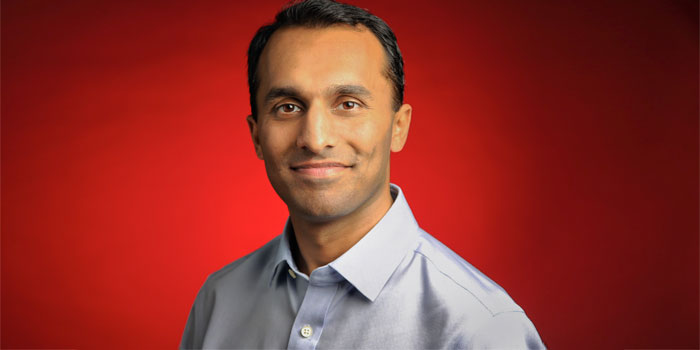 Qasar Younis has been named the COO of Y Combinator, one of the most famous startup incubators around. His responsibilities will revolve around managing operations, finance, legal matter as well as advising startups.

Younis was born in Lala Musa, Gujrat, Pakistan and his family emigrated to the United States way back in 1988. Initially planning on becoming an automotive engineer, he graduated from Kettering University but switched fields on the advice of a mentor. After attending Harvard Business School and a short working stint, he founded TalkBin, which was a new way for small and medium businesses to get feedback from people. The startup was inducted into Y Combinator’s 2011 class.

During the incubation period, Younis ended up with $7 million in seed funding even though the startup had only planned on raising $1.3 million. However, before pen could be put to paper, Google made a formal offer for the startup and Younis ended up joining the Google Maps team. Three and a half years later, he joined Y Combinator as a full time partner.

Y Combinator is an interesting mix between a venture fund, fertile learning grounds and a startup incubator. That mix clearly works since the total worth of the 900 startups that’ve already graduated from the program is around $65 billion. This includes 40 companies that are worth over $100 million and 8 companies that have a minimum valuation of $1 billion.

This year, Y Combinator is set to graduate 222 startups (of which Pakistani startup Markhor is one). This rapid growth is part of the reason for Younis’s promotion to COO. With around 7000 startups vying for 106 spots though, it’s clear that the program has its work cut out for it.

It could be argued that the bigger names emerged from Y Combinator when it was smaller and maintaining the same level of innovation with ever increasing class sizes is going to be a challenge Younis and president Sam Altman are going to face.

With their previous track record though, we have no doubt that the future of the program is in safe hands. We wish the best of luck to the growing Pakistani contingent and everyone else at Y Combinator!