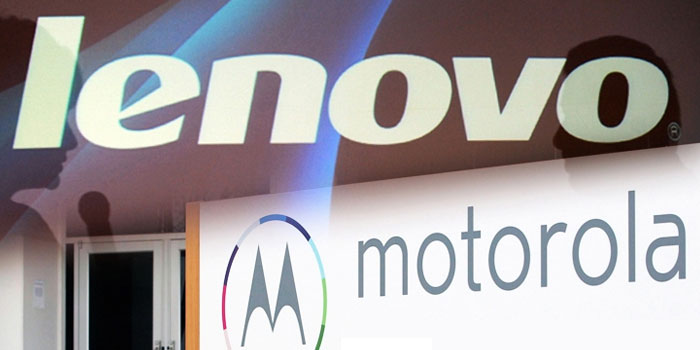 When Lenovo announced that it will be taking over Motorola last year, few people would’ve thought the ambitions that it had. Apart from gaining share in potential markets where the brand was a big name, there seemingly wasn’t all that much to be gained. It is clear now, though.

As the announced yesterday, all the operations of Lenovo Mobile will be handed over to the American brand. Eventually in the not-so-distant-future, the brand will cease to exist and fully morph into Motorola.

The process will allow Lenovo to cut its operating costs, as well as boost its smartphone business. The move will not affect the other operations of Lenovo, including its popular PC market.

All its employees will join Motorola, which will also take over the design department. The company’s existing online flagship brand, ZUK will not be a part of the deal, and will keep operating independently of both the bigger companies.

Lenovo as we know won’t be immediately going anywhere, though. The company still holds a sizeable share in Asian markets such as China, although hasn’t been able to churn out profits as consistently as hoped.

Motorola Mobility was brought by Lenovo last year for $2.91 billion, a comparatively much less figure than what Google had initially paid. The move was seen as one carried out to tap into further markets worldwide.

With this unification, the two companies will be able to use their resources more efficiently. The move has been long time incoming and will likely bring good competition to the market.