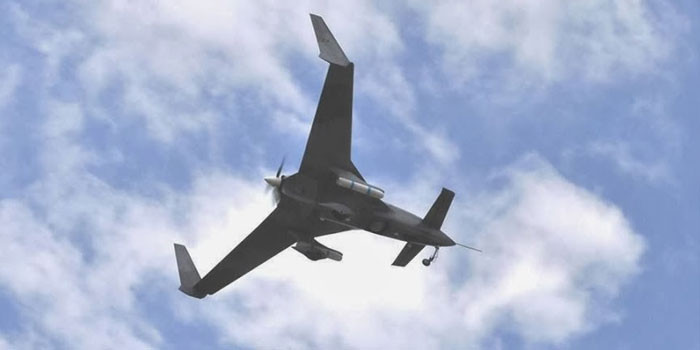 Burraq, the first Pakistani made armed drone, was used in an operation in Shawal Valley earlier today. The drone strike killed three high profile militants. The information was detailed by DG ISPR Asim Bajwa on Twitter.

Burraq and accompanying Burq laser guided missile were previously tested on March 14. Their development was a result of the United States’ refusal to provide drone technology to Pakistan.

The Shawal Valley in North Waziristan is regarded as the last safe haven for Pakistani militants and a ground offensive was launched there last month by the Pakistan Army. The forested area is a popular smuggling route between Pakistan and Afghanistan and is littered with bases used to launch attacks on our soil.

Shawal Valley is part of NWA and was controlled by the Tehreek-e-Taliban before the Zarb-e-Azb operation in 2014. Officials say more than 3000 militants have been killed since the start of the operation.

Authorities have now stated that the frequency and intensity of operations along the border and across the country is going to increase.