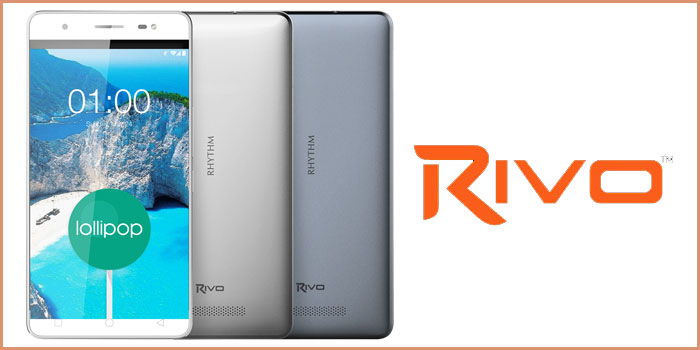 Meet the latest edition to the Rivo Mobile Rhythm range of smartphones, the Rhythm RX100.

The RX100 has a 1.3 GHz quad core processor. It’s also running Android’s latest OS Lollipop 5.0. To enjoy all this power, is a huge 5.5 inch HD IPS display that looks as good as it shows. The phone has a proficient 1 GB of RAM and 8 GBs of built-in storage space. As standard, this is expandable up to 32 GB through microSD card. 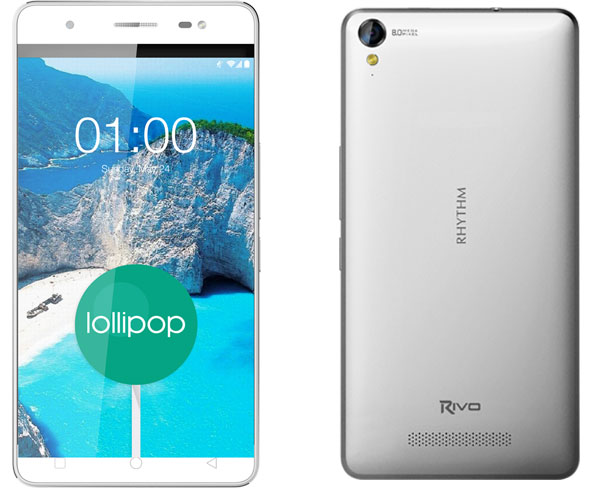