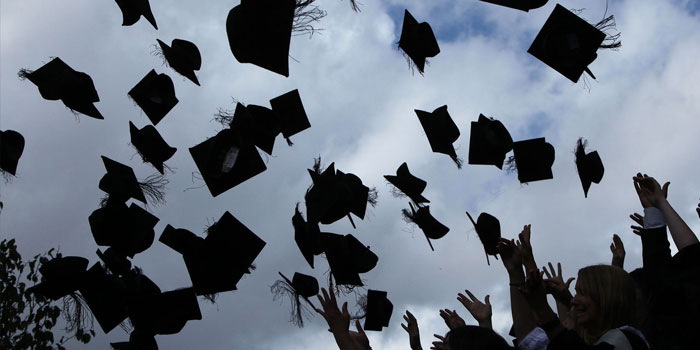 Six of Pakistan’s universities have made it to the QS university rankings 2015-16. All of them managed to reach the Top 800 universities worldwide.

The general rankings trend for Pakistani universities has gone downhill this year, as all universities are now ranked below the Top 500 mark. The universities which made it to the list are

National University of Sciences and Technology (NUST) managed to top Pakistani universities this year as well. NUST is ranked among 501-550 in the world down from 401 in 2012-13 and 481 last year. NUST is currently ranked 119th in Asia.

Quaad-e-Azam University reached the 651-700 mark and came second among Pakistani universities. Its ranked higher than NUST in Asian rankings at 116th though.

Since 2012-13, Pakistani universities have dropped by over 100 places in rankings

The general downward trend is disappointing to say the least since Pakistan’s universities have been progressing very nicely up until 2012-13 and rising in the charts. It all went downhill from their for all top universities which have dropped by over a 100 positions for the past two and a half years.

University management, HEC and the government should look into the matter to learn what caused the decrease in Pakistan Higher education standards.