Huawei announced the G8 alongside the flagship Mate S at the IFA 2015 and now Huawei Pakistan has announced that it will be made available in Pakistan starting next week after a local launch in Lahore.

Just like the Mate S, G8 gets some of its design cues from the Mate 7 phablet.

Huawei G8 is an economical; 4G LTE supportive Smartphone that comes in an ultra thin metallic body and elegant design. The metal case body of this Huawei smartphone will add to the classiness and elegance of the buyer.

The processor of this device is appreciable with Qualcomm Snapdragon 615, Octa-Core 1.5 GHz with 3GB of RAM, and built-in memory of 32 GB. 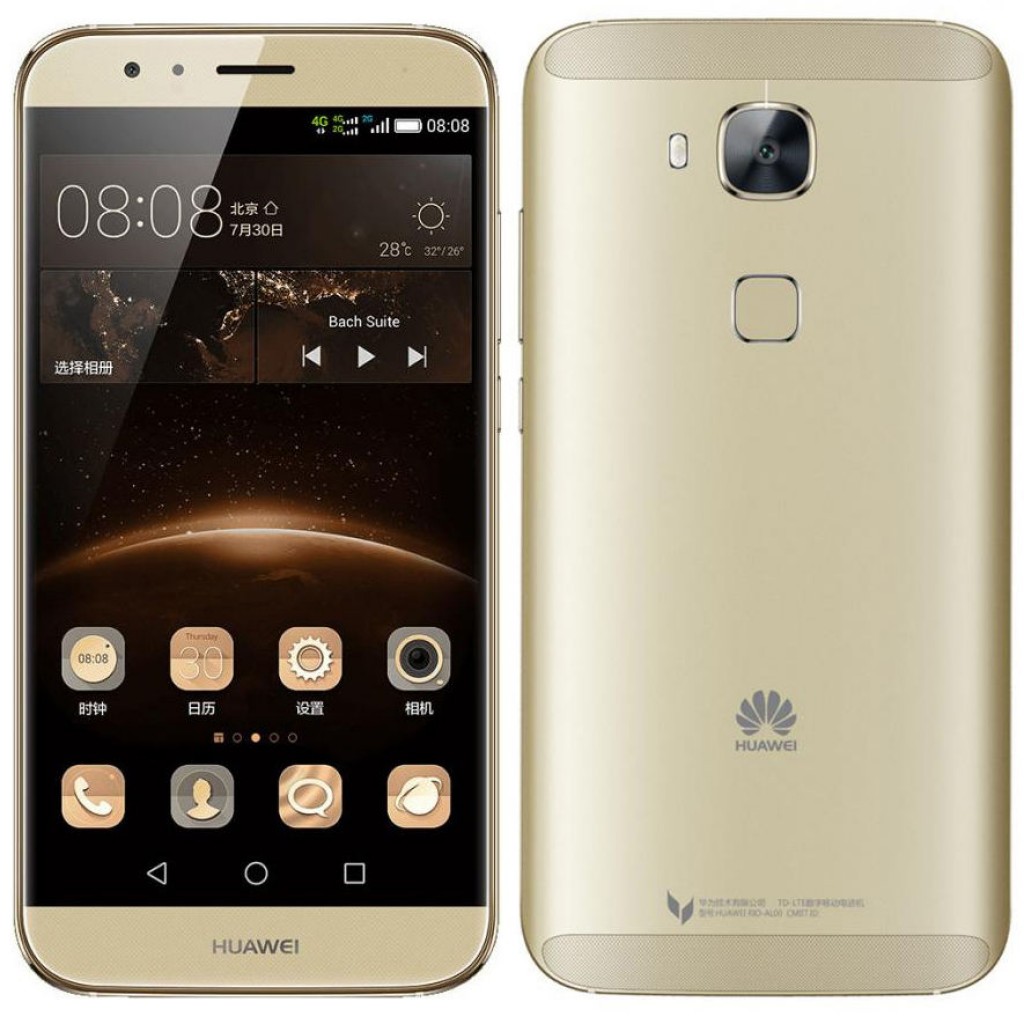 The G8 packs a 13MP rear camera which features optical image stabilization (OIS), RGBW Sensors, Dual-tone color flash, panorama effects and numerous other features. The front camera of G8 is of 5MP and it comes with catchy features such as Perfect Selfie, Vogue Makeup, Beauty 3.0 and DIY Filter.

There is no Force Touch in G8 but it does come with the faster Fingerprint sensor 2.0 which can also be used for a whole lot of gestures.

G8 also comes with 4G dual-Sim connectivity and a 3,000mAh battery that is larger than the one in Mate S. The phone will run Android 5.1 Lollipop with Huawei EMUI on top.