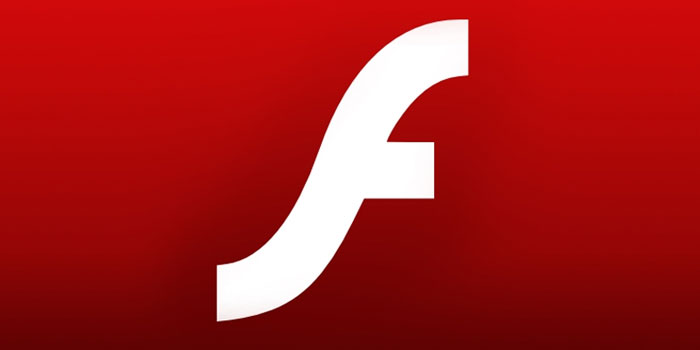 Adobe’s problems are far from over. After officially releasing security patches for various softwares which included Flash Player, the company has confirmed a major security vulnerability that affects software platforms ranging from Windows, Mac and of course, Linux. According to the company, this vulnerability is currently being used by hackers to target a limited number of users and the end result is that the hacker can crash or worst case scenario, take complete control of the computer remotely.

In order to get rid of this vulnerability, the only choice left for users is to completely uninstall Flash Player from their operating system.

Adobe has stated the following in debriefing the public concerning the security threat:

A critical vulnerability (CVE-2015-7645) has been identified in Adobe Flash Player 19.0.0.207 and earlier versions for Windows, Macintosh and Linux. Successful exploitation could cause a crash and potentially allow an attacker to take control of the affected system.

As of right now, the company is hoping for a fix to be available next week. However, it is a very ambiguous statement since Adobe has not given an exact release date nor has it specified if all versions running Flash Player will be free of this vulnerability or not.

As stated earlier, every single using Windows, Mac and Linux is vulnerable to this new threat, although Adobe has stated that the attacks are limited. However, looking at the history of previous attacks, it is more than possible that hackers are able to branch out their operation’s proximity and start targeting a large percentage of users, which would put even more pressure on Adobe on sealing the vulnerability.

We will update you on the latest regarding the progress of the security patch.