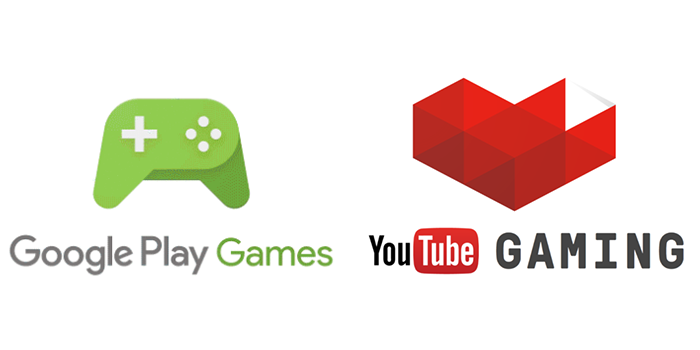 The field of gameplay videos is as profitable as ever today. Thanks to stars such as Pewdiepie, on YouTube alone 144 billion minutes worth footage is watched every month.

In the face of such astonishing growth, Google has decided to jump in the action too by adding the ability to record your own videos through the Play Games app, pre-installed on most phones today. If you are interested in this kind of stuff, here’s your shot at being the next big earner on the web.

How does Google Play Games work?

It is all simple really. You go inside the Play Games app, select a game you want to play and tap the record button. The app gives you the option to record your videos in two resolutions: 720p and 480p. Furthermore, you can record yourself playing the game through the front-camera, or even record your commentary via the microphone. Pretty nifty to catch those moments of adrenaline rush isnt it?

It is currently available for users in the US and UK, with more countries set to follow in the near future.

Is Google Play Games is giving Twitch a run for its Money with YouTube Gaming?

Videos can then be edited and uploaded to YouTube (and other channels thereafter). Coupled with the recent announcement of YouTube Gaming, Google has shown that it is serious about making strides in the gaming industry and this move is clearly a link in that chain.

It will also allow to catch up with iOS when it comes to title launches, which still mostly happen on iOS first. Overall, it will be another step in the bloating of handheld gaming. With more than a billion people on Android alone, this feature will tap enough untapped potential on its own and hopefully bring YouTube Gaming even more recognition.