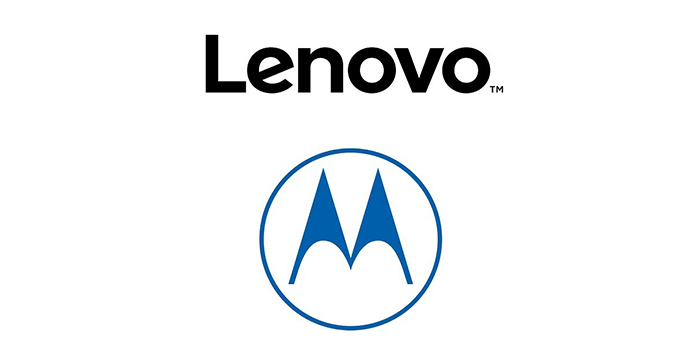 While Lenovo is working hard to remain as relevant in the smartphone industry as it has in the PC one, things are not looking that simple for the hardware giant. Despite being one of the world’s largest companies, and having a huge presence in China, it incurred a $714 million loss. Also important to note is that its the company’s first loss in six years.

The loss was compounded with $300 million worth of unsold inventory, ongoing shift in company brass as well as the $2.9 billion buyout of Motorola from Google.

However, it still managed to increase year-on-year sales by 16 percent to $12.2 billion. Sales of smartphones also increased to 24.7 million, a 4x increase thanks to the Motorola deal.

PC sales, a major factor in its earnings report, saw a decline of 17 percent over the same time last year. It is around $8.1 billion. Sales now amount to 262 million units per year. Finally, there was the $2.3 billion deal late last year to buy the server business from IBM, in the wake of a surge in demand from Chinese consumers.

Overall, the earnings report is still not as bad as was initially expected. Analysts predicted that Lenovo would lose $803 million. The company incurred $714 million in losses. Next year is expected to be better for Lenovo as the company has completed its transition phase and those high-profile acquisitions are expected to pay off. It also has plans to push itself deeper into the lucrative US market.

For the future, Lenovo plans to move forward with a major restructuring plan which will save it $650 million in the first year alone, with $1.35 billion the year later. The company may explore job layoffs to the tune of around 3200 employees or 5 percent of its total workforce.