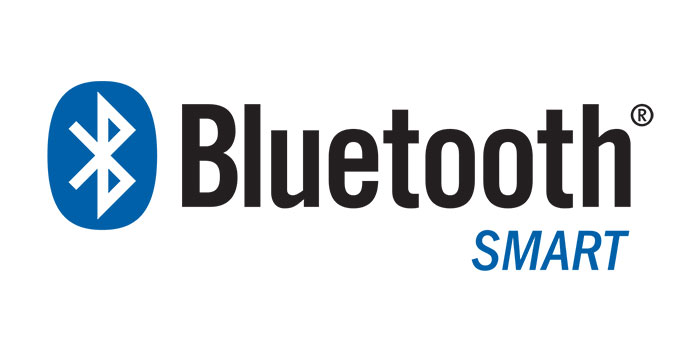 Despite the fact that Bluetooth is still featured on our mobile devices, it happens to be one of the least used given its limitations in speed and range. However, all that is about to change next year thanks to the next iteration of Bluetooth. According to Bluetooth Special Interest Group (SIG), the connectivity standard is about to get much faster and will effortlessly connect to devices at longer ranges.

This new change is taking place because of how IoT, or Internet of Things will soon become as ubiquitous as the Smartphones we use daily. In order for items under the IoT category to work flawlessly, previous Bluetooth standards will obviously be insufficient in making such products work effectively, which has paved the way for a new standard to come through.

Toby Nixon, Chairman of the Bluetooth SIG Board of Directors, stated that:

“There is significant demand from our members and the industry at large to enhance Bluetooth with the new capabilities we’re announcing today. Current projections put the market potential for IoT between $2 and $11.1 trillion by 2025. The technical updates planned for Bluetooth technology in 2016 will help make these expectations a reality and accelerate growth in IoT.”

Bluetooth Smart – The New Kid on the Block

Bluetooth Smart, the connectivity feature that will allow home appliances to be connected to smartphones and the internet, will have a range that is 4x faster than current Bluetooth modules present in mobile devices. Plus the speeds will be 100% faster than the previous generation ones.

Unfortunately, a thorough demonstration could not be given by the board, and they have stated that additional features and profile updates are going to be previewed in the coming months. If this new standard is introduced in smartphones, tablets and other products, then Bluetooth will be back into the data transfer game.

While Bluetooth SIG did not state any additional details, one thing is for sure. The current generation mobile devices will be unable to take advantage of this since they are running obsolete modules. Having said this, if you want to experience more speed and range, then consider investing in a device with Bluetooth Smart specification.