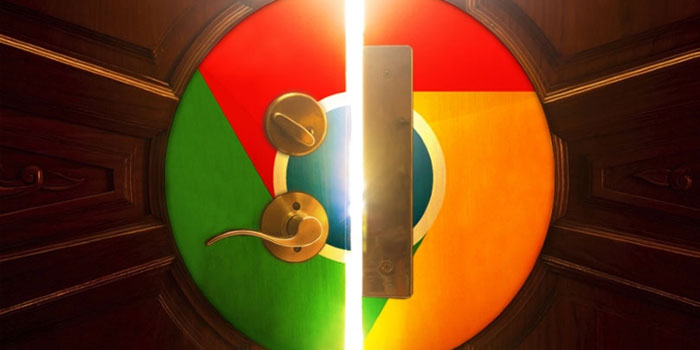 Despite the fact that Google Chrome is a power hungry application on both desktop and mobile, there is no denying the fact that it has turned into one of the most popular web browsers on the planet. Latest statistical data suggests that there are approximately 800 million monthly mobile users using the web browser. This puts it on top of its rivals such as Microsoft Edge, Mozilla FireFox, Opera and Safari.

According to the data, those 800 million monthly users only accounted for users who had Android and iOS running in their devices. This doesn’t include Windows Mobile users, making the true figure even higher. Another thing to notice here is that the report also did not specify how many Android users were using Google Chrome alone.

Breaking Down those Numbers

Come to think of it, since Android is dominating in the mobile operating system market share as well, Chrome’s Android versions by user base will be in a much higher ratio as compared to iOS and Windows Mobile. Another thing to ponder here is that majority of iOS device owners are more inclined to using Safari since it goes easy on the available smartphone resources ranging from RAM, processor, and of course, the most important component of them all, battery life.

Google Chrome developers have stated that they are coming up with ways to reduce the battery-hogging nature of its web browser. Chrome uses a lot of processing power, RAM and power, but it will definitely take a while before we can see some drastic improvements. Right now, it is completely safe to say that Google Chrome will’ve surpassed the one billion monthly mobile user mark in the future.

Tell us what features of Google Chrome do you enjoy using the most and why?