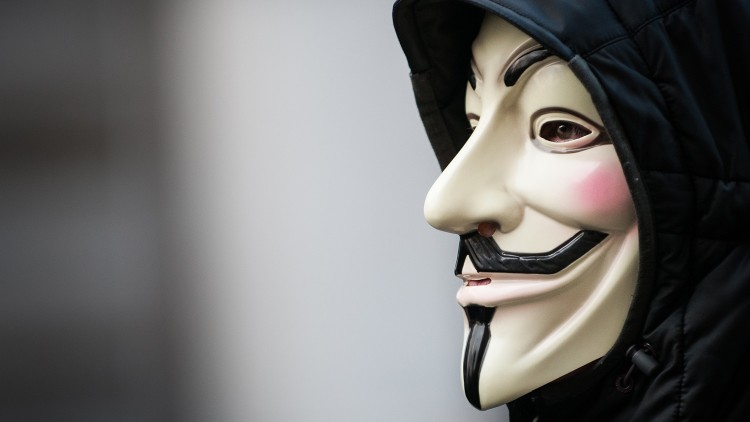 In the aftermath of the terrorist attacks on Paris, hacker group Anonymous has publicly declared all-out cyber-war on ISIS. Following the attacks, Anonymous has already managed to shut down multiple social media accounts related to ISIS. The team of hacktivists is now looking for help from people who wish to counter the terror outfit’s ideology online.

Anonymous has released a few guides that will let people join their Operation Paris (OpParis). The noob (newbie) guides to hacking include instructions on how to help hack websites and social accounts associated with ISIS.

“Instead of sitting idle in the [IRS chat] channel or lurking around and doing nothing, you can benefit greatly from the different tools and guides that have been provided to you… Your contribution means a lot and we encourage you to partake in all of the Op’s activities if you can, the more the merrier.” Anonymous’ message on an IRC channel

A total of three guides has been posted on the IRC channel in use by the hacker group. The team encourages everyone to get involved regardless of their computer skills. The three guides include:

A Brief History of Anonymous-ISIS Tussles

Anonymous called for new recruits once before as well. They released a guide on how to hunt for ISIS Twitter accounts after the Charlie Hebdo attacks. The latest guides, however, include instructions on how to conduct Distributed Denial of Service (DDoS) and Man in the Middle (MITM) attacks. The guides include links to sites that provide tools for such attacks. One notable thing to consider is that recruits are instructed in the guides not to use these options unless instructed.

The Current State of the Cyber-War

ISIS described the group as “idiots” and questioned their ability hamper ISIS online activities. Anonymous’ biggest ever campaign has already shut down 5,500 Twitter accounts under its OpParis campaign.