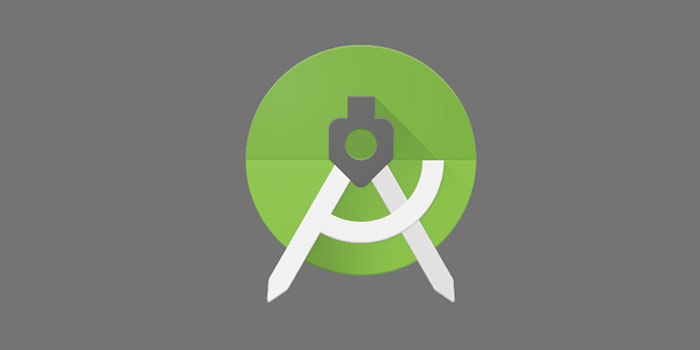 Developers would be happy to hear that the days for spending whole afternoons on making a few changes are finally gone. Google has released the Android Studio Preview 2.0 Preview, which brings several speed improvements, faster build times and new features. The new version brings up to five times faster complete code builds for Android Marshmallow and up to 50 times faster incremental builds. As a whole, the package is 2x to 2.5x faster.

Previously developers had to rebuild and run their codes after they made some changes. They had to do repeat those steps several times to view the most recent changes in action. With the new Android Studio 2, which has been released in the Canary channel, developers can view those small changes directly in the app previews instantly. The new Android Studio brings several improvements, amongst them is a new GPU Profiler tool which will make OpenGL graphics development easier.

Instant Run is the new hot feature that Google teased at the Google I/O 2015, but kept it under wraps until now. When used, this feature brings instant packing of every single build of an app and pushes them to the Android emulator or the attached Android device. While most changes will require app restarts to view them, some of them don’t even require that and make the whole process seamless.

Instant Run is enabled by default in Android Studio 2 for newly created projects and can be activated for existing apps via the “Build, Execution, Development” Menu. Build scripts will be required to be updated to version 2.0.0 Alpha of the Gradle plugin. Further details regarding Instant Run are available in the documentation on the Android Tools Project Site.

The next major change in the new app builder is the GPU Profiler. The new tool brings the capability to closely examine OpenGL ES execution. The tool will let developers record full sessions and jump to any frame or texture. Its very useful for getting hold of logical mistakes and discovering rendering issues very easily.

The GPO Profiler is available is not a pre-installed tool and has to be downloaded via tha Tools Section of the SDK Manager in Android Studio. More details on the GPU Profiler are available in the documentation here.

Given the wide portfolio of devices, it’s very difficult for developers to test their apps on so many devices. There are services like Xamarin Test Cloud, the AWS Device Farm and Google’s Test Lab for doing the complete rundown later on but during the development phase, emulators are all that the developers can make use of. While Google’s emulator was slow in the past (it made Microsoft release their own), the update brings new emulators which can run faster than any physical hardware available right now.

The team has also rebuilt the interface which makes simple actions like firing up the camera much easier via shortcuts. Developers can now emulate network conditions and GPS as well. The emulator even has all the Google Play Services pre-installed in the emulator. Perhaps the most important addition is that developers can now resize the emulator windows to emulate different screen sizes.

The new changes in the Android Studio will have some very good implications for Android development of quality apps. The Tools team notes that this is just one of the new features, and that many more will be added as the Android Studio comes closer to the Stable build. More details on new features will be coming in over the next few weeks.

Updating to the Canary Channel is simple, just set the update Channel to Canary and check for updates. If you just want to test the new version, you can install it separately and run it parallel to Android Studio 1.5. While the Preview builds may have some bugs, devs know how to handle their own in front of them. If you are new to the development market, its better to start with the new version.