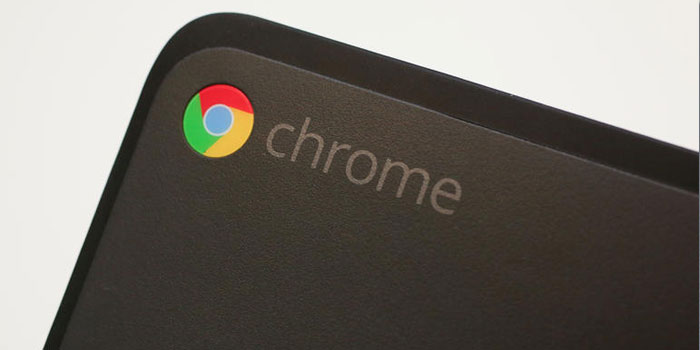 Internet usage on mobile devices is becoming increasingly popular throughout the globe, even in third world countries. Saving on data and improving page load times on slower mobile networks is becoming an important feature especially for markets without complete 3G coverage. Opera Max’s data compression technology has begun to come pre-installed on some new Smartphones and Google’s own Chrome browser has gotten a few additional improvements to improve page load times and reduce data usage.

Data Saver Feature on Chrome gets a Boost

Data Saver on Chrome was introduced in early 2014 with an aim to reduce web page data consumption through compression using Google servers. It seems Google has decided to take data savings one step further now by increasing data savings on its mobile browser by up to 70 percent. Recently, Tal Oppenheimer, Product Manager for Google Chrome, revealed the optimised data saving functionality in a blog post.

The feature will be activated automatically if the users have enabled the Data Saver feature. Google Chrome will automatically detect if internet connection is too slow to handle a web page and will skip downloading images before the whole body of a website is downloaded. Skipping on images will potentially increase page load times as well. Google has chosen to give users the option to download any images they want after the page has been loaded. The users can do this by tapping on any empty frame to download that specific image.

When Can I Get It And What Platforms Are Supported?

This great news for those who have limited amounts of data to accomplish their internet chores or those who have less than adequate signal quality in their area. However, the new feature will be slowly rolled out across different regions, as is usual for Google. Updated Data Saver will be available on Android devices, starting with India and Indonesia, with more regions to follow in the coming weeks or months. There isn’t any detailed release info available for more regions  for Google Chrome for Android. There’s no news yet about when the iOS version of the browser will come with the new feature.

The new feature won’t help those who have good internet connections but limited data packages. If you feel you won’t benefit from this feature, head over to our tutorial on how to reduce data consumption on your smartphone.