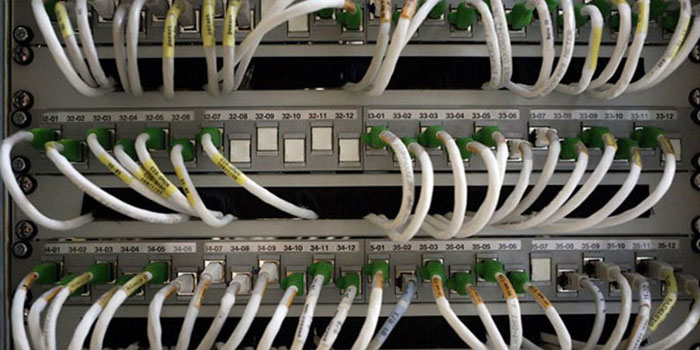 With the withdrawal of ICH policy and de-regulation of the market, call rates declined significantly, resulting in low margins for people in menace of grey trafficking and hence legal white traffic has increased since the suspension of ICH.

Minister stated this while briefing the National Assembly’s Standing Committee on Information Technology and Telecommunication.

White traffic increased from less than 375 million minutes/month during ICH to 1.57 billion minutes per month in October, 2015

Minister said that white international incoming traffic increased from less than 375 million minutes/month to 1.57 billion minutes per month in October, 2015, indicating that grey traffic has gone down to a negligible level.

“Rates of incoming international calls have now reduced from 8.8 US cents/minutes to 1.2 US cents/minute, resulting in eradication of financial incentive for grey traffickers”, said Anusha.

While grey telephony has decreased, Captain Mohammad Safdar, who was also chairing the meeting, said that such illegal traffic should be completely eliminated as SIMs used in grey trafficking are making hurdles in operation Zarb-e-Azb. He recommended to increase efforts to control grey trafficking to make operation against terrorists a success.

Safdar said that big fishes based out of Pakistan, Dubai etc. are behind grey traffic and they must be brought to justice.

Secretary IT, while inputting his thoughts on the matter, said that prosecution has its own importance and effective punishment is needed to overcome grey trafficking in the country. At this point Ms. Anusha said that offenses related to grey-trafficking have been included in the cyber law.

400-500 million minutes per month, that transferred to OTT services (Skype, Viber, etc.) during ICH regime may never come back into the system again

Minister said that 400-500 million minutes per month, that were transferred to OTT services (Skype, Viber, etc.) during ICH regime may never come back into the system again.

Despite the incentive for grey traffic has gone down to almost ZERO level, committee was told that there are still reasons behind the grey-telephony; including terrorism financing, teasing women, SPAMing (Fake BISP messages) etc. that compel the violators to use grey telephony.

Hoti said that a total of 268 FIRs against illegal grey traffickers were registered during 2009-15, while 401 persons were arrested, out of which 29 people have been convicted so far for grey telephony.

Anusha Rehman said that despite having proofs against grey traffickers, certain companies are getting clean chit due to poor prosecution system.

Committee said that FIA should seek support from Attorney General of Pakistan for better prosecution against illegal traffickers.