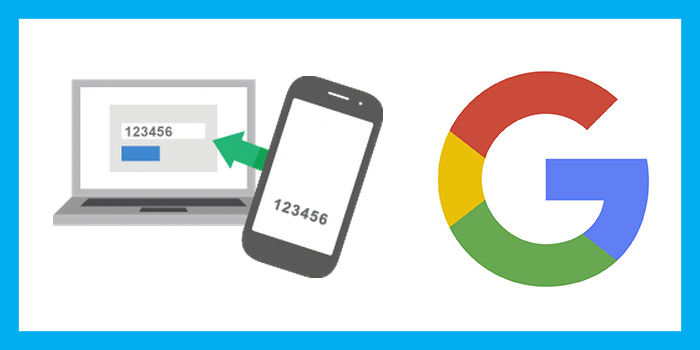 Passwords seem to be so yesterday. There’s a growing chorus of voices that want a painless yet secure alternate way of logging into your accounts that eschews the use of passwords altogether. Google is testing out a suitable replacement to attain this objective; using a smartphone as a key for logging into the company’s services online. However, in a region like Pakistan, where mobile theft is rampant, could it actually be used as a better alternative?

Online security happens to be a very important aspect of our digital lives, and while keeping a track of passwords might be difficult, it is still considered a better approach compared to just using your entire smartphone to bypass the security wall. After all, in case the smartphone happens to be misplaced, or worst case scenario, stolen, then all those authentication processes will be gone with it as well.

However, it looks like Google has a trick up its sleeve in order to make passwords a thing of the past. 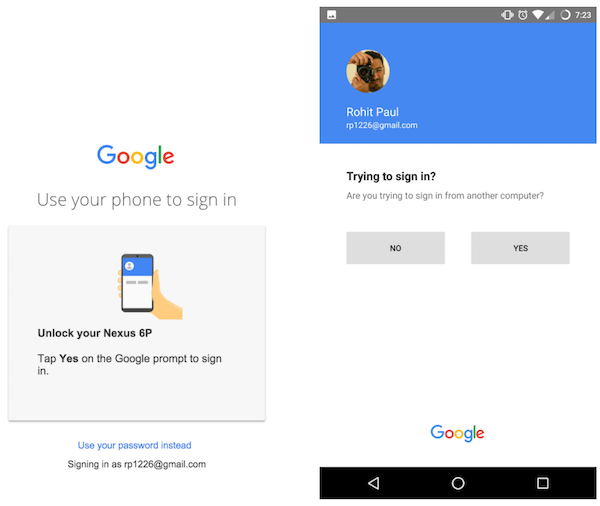 As you can see from the above image, it is possible to sign into Google services on a computer by using an Android smartphone as the primary authentication device. Details of the image state that the login process commences from the user logging into his/her Google account using their Gmail address, but instead of receiving a password prompt, the Android smartphone or tablet that is associated with that account will be contacted and asked whether the account login is to be authorized or not.

The smartphone or tablet will also need to be secured itself, through a password, a PIN, or even more secure features such as a fingerprint scanner. Google has not stated why it is attempting to make passwords a thing of the past, and neither has the company stated that when is the new security feature going to appear in mobile devices but we do know this. Google is not the only company working on getting rid of passwords, but it looks like some users will prefer to stick with the old, traditional ways.