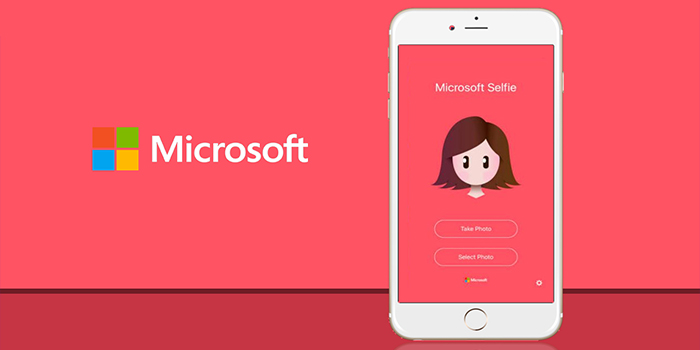 Microsoft is making yet another entry at the App Store, this time largely as an app developer. Its latest app called Microsoft Selfie can really help you take your self-shot like a boss.

On the surface, you’d have it mistaken for another Microsoft app, the Lumia Selfie, but this being Microsoft, things are not as monotonous. 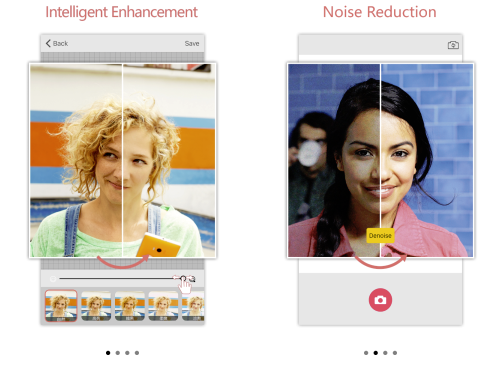 Compared to the billions of other similar apps that you can find, Microsoft Selfie brings “intelligent enhancements” to your photographs by considering factors such as age, gender, skin tone, lighting, noise and many more to bring out the perfect shot. It has experimented in the same field previously with a few age guessing apps so the developers wanted to make an app with some of that tech thrown in.

You have the option of taking photos both through the front or rear camera. There is a slider which allows you to customize how much you want the effects to obliterate your face. 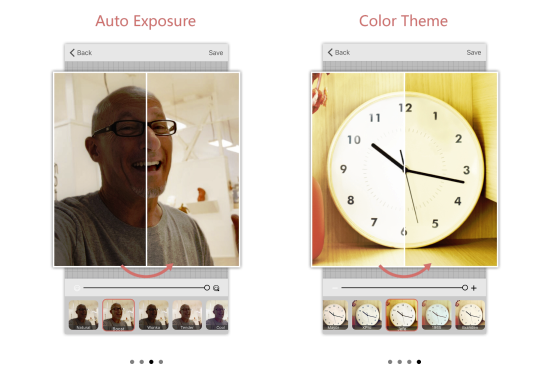 Naturally, there is also a fairly large selection of filters with curious names like “1965” that can be added both to your new photos and library. You can then compare the unedited and obliterated versions side-by-side. Apart from that, everything is fairly straightforward.

If you’re vested in Apple’s ecosystem, it is probably not a bad idea to try the app for yourself. With several others, most notably Google not developing for Windows, it is refreshing to see Microsoft continuing to cater to rival platforms.