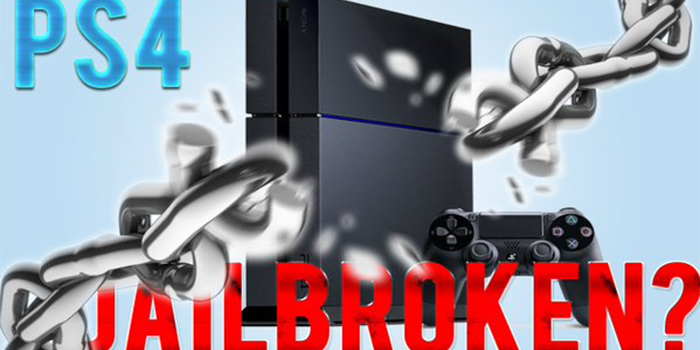 It was only a matter of time before Sony’s next generation console PlayStation 4 was hacked. Fail0verflow was the team responsible for carrying out the feat, by getting Gentoo Linux on the console too.

The team demonstrated Linux on the PlayStation 4 at the 32nd Chaos Communication Congress (which is an event widely known as 32c3) on December 30, 2015.

How Did Fail0verflow Manage To Accomplish The Feat?

The hacking group managed to find a vulnerability in the PlayStation 4 gaming console by bringing up the Settings option, as this is the place where the Linux kernel-based operating system is launched.

Afterwards, the group managed to navigate to the User’s Guide section, where they were able to locate the vulnerability and successfully hack the console. Another reason why the team was successfully able to hack the machine was because there was a broken NOP command on the integrated AMD Radeon GPU. NOP, or No Operation, is used for timing purposes, and present to prevent further delay when launching the gaming application and the team were able to notice this, albeit with a small amount of effort.

Here is the group running a modified Pokémon ROM dubbed ‘PlayStation version’ on the PS4 via Linux.

What Works. And What Doesn’t?

After the hack, the following components and instructions present on the motherboard remained functional:

3D hardware acceleration, USB ports, and the HDMI audio port did not respond after completing the hacking process, but the group has stated that they have figured out a way to make these three things work as well. As for the Blu-Ray disk read, Fail0verflow are still making an effort in order to make it work.

Does it seem like the PS4 will get hacked to run pirated games and backups? This development has certainly got everyone thinking about such a possibility in the near future.