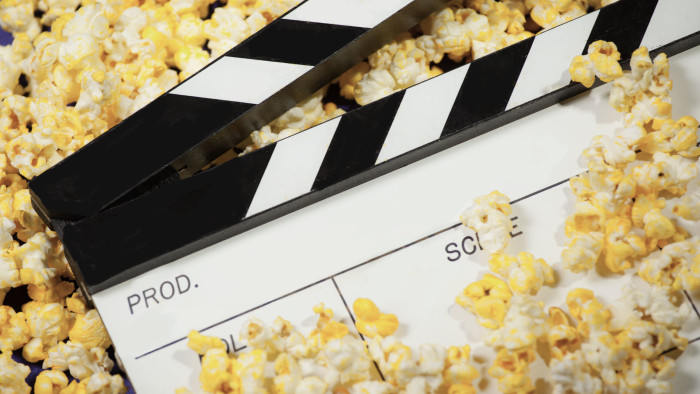 If there’s one thing that the broadband generation loves, its consuming media like TV shows, movies and music over the internet. 2015 brought some amazingly well-written, complex, entertaining shows and flicks about technology and the role they play in our lives.

We list 3 such TV shows and movies that everybody deserves to watch.

This psychologically-gripping show about a brilliant hacker who hacks not only computers but also people in order to identify their weaknesses is a must-watch. The storyline, the dialogue, the anxiety-filled mood and music of this show perfectly captures how uneasy the world inhabited by hackers is.

Rotten Tomatoes has given it a 97% rating, making this show a potential modern classic in the making. The standout of the show is the reclusive Elliot, played brilliantly by Raimi Malek. The show’s writer, Sam Esmael, has infused the show with how hacking really is done in real life instead of the laughably misleading CGI they show you in most Hollywood flicks. The end product is not only an authentic look at a world populated by Denial of Service Attacks, command prompts and honey traps, but a true depiction of how a hacker’s mind works when it comes to taking down a giant evil corporation.

Must watch for people who want their dose of a gripping techno-thriller.

Currently in its second season, Silicon Valley is chock full of references to real world companies and people that exist in America’s tech scene.

The show is about a small team that makes a revolutionary product that can change the internet as we know it and everyone’s after it. Their peers in the startup scene, competitors like el Goog, venture capitalists from hell and so on are after them.

During their journey to become their own company, the team makes mistakes after mistakes and just when it seems that they are going to go the way of the dodo, well… keep watching this because its loads better than the ‘laughing-at-geeks’ brand of comedy popularized by the Big Bang Theory.

Barring the complaints about quantum possibilities, theoretical science concepts and their role in the film’s ending act, there’s no doubt that Interstellar evokes a sense of wonder in a generation that has all but forgotten that emotion. The credit for this goes to the lead actor and the director on the movie.

Mathew Mcconaughey’s journey into space is equal-times mesmerizing and enthralling, with Chris Nolan using beautiful imagery to deadly effect about space travel and the cosmos. Fun fact: he didn’t use green screens for many scenes shot in the movie! The water planet and the cockpit for the rocket were real-life contraptions.

Only minimal CGI was used for the robot and to generate the waves in that one gripping scene on the water planet in the movie. To know which scene that is, go watch the movie now! Its an experience you’re unlikely to forget.

There are tons of great movies and shows that came out this year, and we think some honorable mentions are in order:

Don’t forget to list your recommendations for favorite tech movies and dramas in the comments below and why they rock.