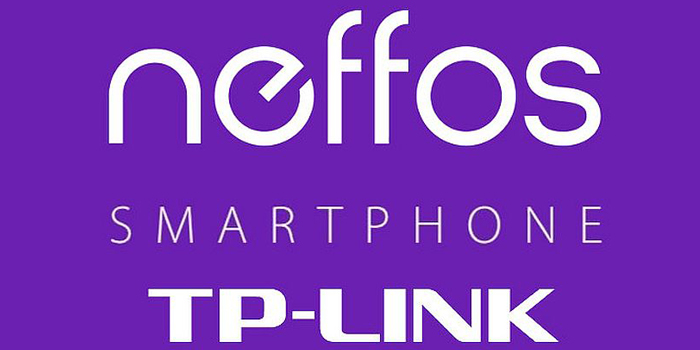 The smartphone industry is far from friendly, with the latest report suggesting that Apple is raking in all the profits. Still, other companies like TP-LINK, who have their expertise dug in the manufacturing of routers, range extenders and other network peripherals want to tap into this market, perhaps to branch out to another category altogether.

Brand Name and Hardware to Expect from TP-LINK

Our original intention of developing Neffos was about creating a unique digital experience by establishing a seamless connection between people and devices. We believe a real smartphone could provide a sense of joy of technology for users while at the same time offer a simple lifestyle for them in such era of information explosion, so that for users, the smartphone is not just a tool, but a fashion icon to reflect oneself.

While there is no information about the hardware that is going to be present inside the upcoming mobile devices, the latest report from Hardware Zone states that the earlier iteration of handsets could be announced during February 2016. The company has neither mentioned whether it is going to be partnering up with the likes of Qualcomm and MediaTek and release smartphones running their chipsets or release devices running their own developed SoCs.

Can TP-LINK Survive in this Competitive Market?

In such a competitive industry, lots of Chinese smartphone manufacturers have adopted low-margin business models, just like Xiaomi. By selling products with a smaller profit margin, emerging companies can cater to a larger audience, and overtime, will be able to capitalize on that goodwill by releasing smartphones that feature a premium price tag. TP-LINK once again has stated no such thing other than the fact that it’s very first lineup of handsets are going to be announced during 2016. We will update you as soon as the company concludes its press conference for its smartphones.