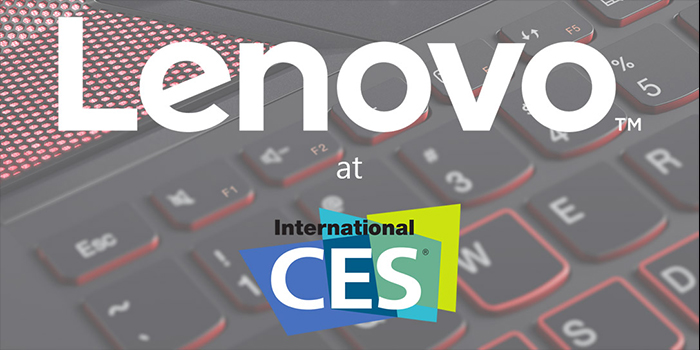 The X-series is one of the oldest brands in Lenovo’s portfolio. Brought as a part of its famed IBM deal, it is good to see Lenovo continuing to do it justice at this year’s CES, after somewhat losing direction in the middle-years. 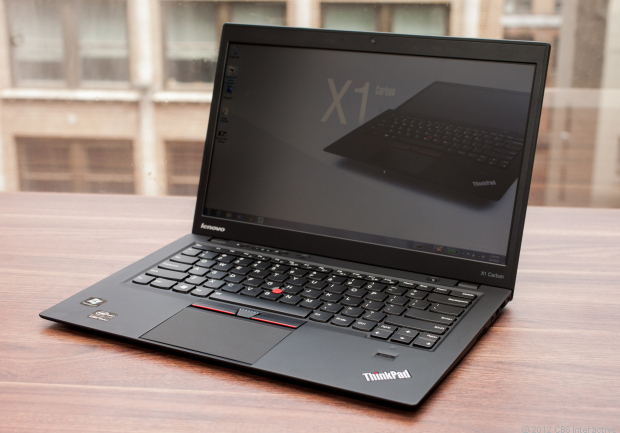 Under the hood you expectedly have the 6th-generation Intel Skylake processors (up to Core i7), up to 16 GB memory and 1 TB NVMe storage. Battery capacity is slightly bumped to 52 Whr.

But despite that, there are improvements outside the hood as well. Weight has dropped to a more manageable 2.6 pounds while the waistline has dropped to just 0.65 inches.

And in true ThinkPad fashion, there is a trackpoint pointer in the middle of the keyboard with trackpoint buttons above the trackpad, just the way you like it. It’s easy to forget Lenovo’s half-baked approach to these for so long.

It also has a fingerprint scanner built-in and so is the (not so) new Windows 10. Prices start at $1299 while availability is from February. 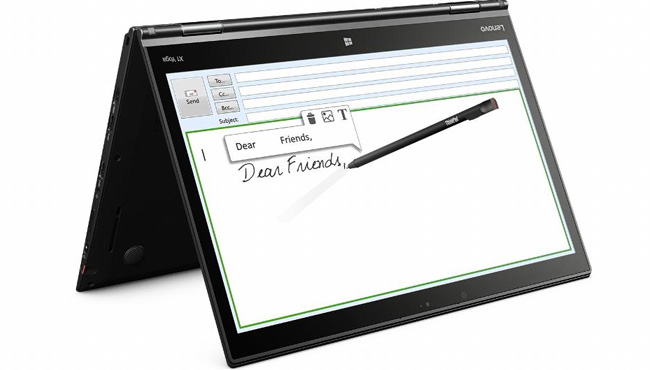 After years of hard work, it would appear that Lenovo has finally mustered the hinge-mechanism found in so many of its convertibles, which it’s expanding now to even more products. The latest gadget to use that is the new X1 Yoga.

The new X1 Yoga has a touchscreen, as well as a stylus (housed inside the laptop!) to make proper use of its 360-degree hinge for any of its four modes (laptop, tablet, stand and tent).

The display itself is a 14″ 1080p or a QHD panel, however, here you also have the option of an OLED panel for much deeper blacks and eye-popping colors. Once again, you get the option of a Core i7 Skylake CPU, 16 GB memory and 1 TB of NVMe storage.

The aesthetics aren’t much different to the X1 Carbon, weighing in at 2.8 pounds and being just 0.66″ thick. Just to confirm, the keyboard still has the trackpoint and buttons within and in its vicinity. Price starts at $1449.

PC makers these days can’t help but roll out their own takes on the successful Surface formula and Lenovo, with its colossal resources is the latest with yet another effort. At least this time it seems quite attractive on the surface.

It’s effort, the ThinkPad X1 Tablet is a $899 machine which will face the stiffest competition from Microsoft has a 12” display with 1080p or 1440p (QHD) resolutions, and a choice of either LCD or that cool OLED panel. There is a kickstand built-in that can be adjusted at a number of angles.

The RAM, storage and more are largely the same, bar the Core i7 Skylake processor which is substituted for the “m” variant, meaning no fans. It also supports LTE-A functionality, the only Windows tablet so far to do so. However, the specs hardly take the center stage here. No.

Instead, it will be the accessories which you’ll buy separately. First is the keyboard, complete with all the keyboard whiz (yeah that trackpoint and buttons again) of the maker. You have an optional $50 stylus. You have a picoprojector dock which projects 60” at 2 meters and comes with HDMI input/output ($279). There is a productivity dock ($149) with full-size HDMI out and battery. Finally, there is another $149 dock with 3D Intel RealSense cameras that can assist in 3D printing.

To better fight the Surface, the display comes with a 3:2 aspect ratio. Together with the keyboard, it is 2.4” thick. It will be available in February.

Something For This Author Too

The lower-end was duly covered was not at all forgotten. The new ThinkPad 13 comes with either a choice of Windows 10 or Chrome OS to better suit your needs. 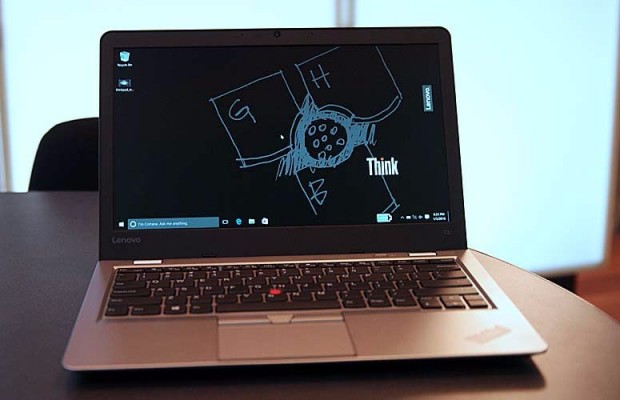 There are several differences between the two variants of the ThinkPad 13. The Windows variant comes with largely the same keyboard and trackpoint orientation as the X1s, the Chrome version has a slightly different keyboard due to its nature. (Either way, you’ll get a brilliant set of keys). The former comes with HDMI, three USB ports and a single USB Type-C while the latter makes do with a single USB port and two type-C ports.

Then there is the price. The Windows 10 running ThinkPad comes this April for $449. The Chrome version on the other hand won’t be available till June for $399. Honestly, the price difference feels lesser than it ideally should be.

This coverage won’t be complete obviously without the $250 Wigin docking hub for the X1 devices that transfers data at 4.6 Gbps and 60 Ghz frequency. It features an HDMI port, a DisplayPort, 3 USB 3.0, 2 USB 2.0, Ethernet, combo audio and Kensington lock. If you really don’t need any more wired connectivity in your life, this is a must have.