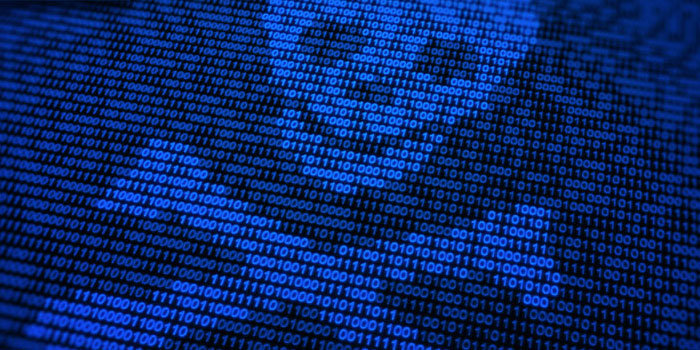 Gamers who get their titles without having to pay for them at their original retail prices would have noticed that in 2015, major games might not have performed as you would have hoped. Getting ‘pirated’ and ‘cracked’ games to run on your PC involves executing a fair amount of copy-pasting acrobatics and modifications. And even after that, it’s a chore to make them work at a playable frame rate.

The reason why this is happening in higher frequencies is because according to piracy groups, video games’ anti-copy protection measures have become so effectively good at doing their thing that titles are taking a very long time to crack.

Now here is the fundamental question; will gaming titles have such improved anti-copy protection that games will become virtually un-crackable? Let us find out.

New Anti-Piracy Measures Like Denuvo Are Making It Difficult

According to a forum report, pirates have become increasingly frustrated with the level of protection that released games come with. An example of this is the game Dragon Age: Inquisition, which was successfully cracked after a month, a time considered an eternity in piracy circles.

This is because such titles come with a form of security called Denuvo, which has really started to push the capabilities of pirates. Just Cause 3, one of the biggest game releases of 2015, still remains uncracked because according to the latest info, the last stage of Denuvo is proving too difficult to crack. Same’s the case with FIFA 16.

In a post on 3DM, the forum’s founder apprised of the progress on cracking JC3 and future games with Denuvo:

I still believe that this game can be compromised. But according to current trends in the development of encryption technology, in two years’ time I’m afraid there will be no free games to play in the world.

So does this mean that piracy will be eradicated forever? Maybe that’s a far stretch.

However, by suggesting that games will become extremely difficult to pirate, there is reason to believe that anti-piracy measures are working. It would be simple in such a scenario to just go out and purchase a legitimate copy of your favorite game title.

What Does This Mean For PC Gamers In Pakistan?

Majority of the gaming community in Pakistan has relied on pirated titles for their source of entertainment and now that the future is looking is looking pretty bleak on this front, they will have no choice but to invest in the game.

However, looking at the titles released in 2015, we have to say that reputed gaming developers who work for publishers such as WB, Ubisoft and Electronic Arts are pressured to release the game on time, which obviously means that they do not have sufficient time to properly test their games.

This results in a broken game title (looking at you Batman: Arkham Knight on PC), which obviously means that gamers do not get their money’s worth, so what exactly can be done to improve the situation?

What Incentive Can Developers Provide For Gamers Living In Regions Like Pakistan?

For starters, developers can properly debug the game before actually launching it. Naturally, due to the complexity of the game, there are bound to be issues, but these can be addressed thanks to timely updates in the future.

Secondly, developing companies could start a beta-testing phase where they allow gamers to play a limited version of a title for a specific time period and depending on whether or not they like it, they can purchase it or leave it. This is something we believe can make gamers happy and bring in a steady stream of revenue for companies as well.

We cannot tell you how many times gamers have pre-ordered expensive titles, only for them to end up bitterly disappointed thanks to the lack of content and technical issues plaguing their experience. This will eventually cause them to resort to piracy, which can result in two outcomes:

The issue also comes with owning PC hardware, which costs a lot in Pakistan thanks to additional costs, and it does not look like they will come down anytime soon so for the PC gaming community to actually start respecting the developers’ efforts, all things will have to be considered.

So what do you think folks? Is PC Gaming going to go legit in Pakistan? Or not? Let us know in the comments below.

Disclaimer: Propakistani does not condone piracy of intellectual property in any form.