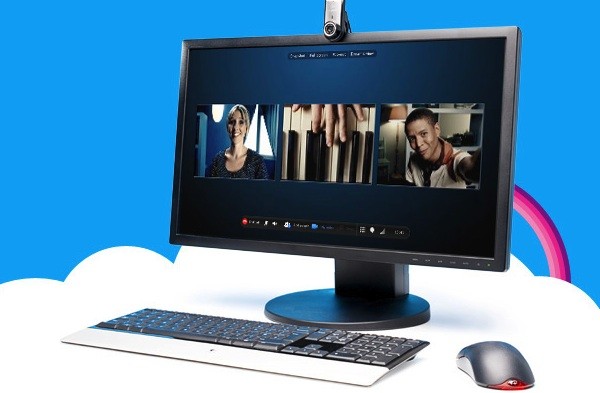 Skype will be celebrating its 10 year anniversary with a brand new feature coming to Android, iOS and Windows 10 Mobile called Group Video. In an effort to increase its presence across the globe as well as to simplify video calling from mobile devices, Group Video will be available on all three major smartphone operating systems. 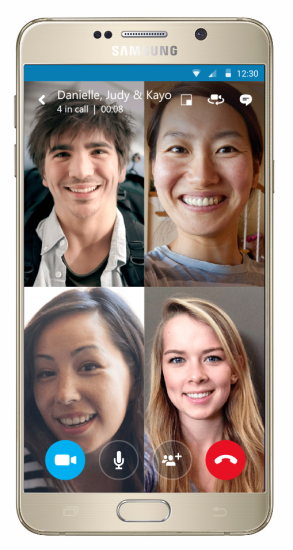 How Will This Change The Way We Video Chat

This particular feature has been present on both Windows and Mac OS, but with Skype’s smartphone and tablet usage exceeding that of the desktop versions’, it is only fitting that the Group Video feature from Skype was branched out to these popular smartphone platforms as well.

To try out the service before its official rollout, you’ll have to sign up for a sneak peak here. The signup requires your email, Skype name, country and device. After you have successfully registered, Skype will send you an email after it has set up group video calling support on your mobile device.

Skype over the Years

There are also a few statistical metrics that Skype shared on its official blog post. Since its debut in 2006, Skype has managed to support over 750 million people who use the application on their mobile devices. No doubt the application has seen a fair amount of improvements with every update coming through, but there are still some things that need to be made better. But with improvements to the core video conferencing functionality, Skype continues to prove its credentials as the de facto standard for audio-video conferences over the internet.