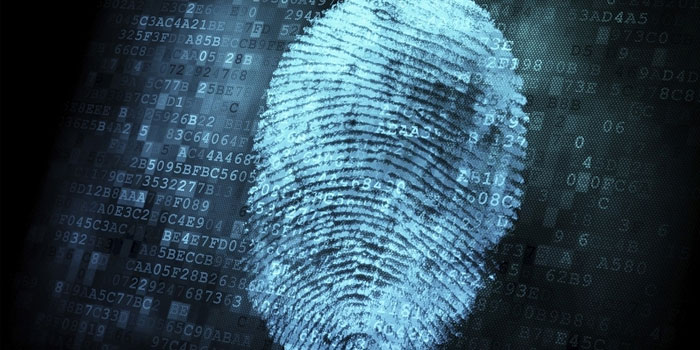 The number of cash-out points will be increased manifold to facilitate the beneficiaries across the country.

The BISP conducted a country-wide poverty census using Poverty Score Card in 2010 and identified 7.7 million households living below cut-off score of 16.17 out of 27 million households surveyed. The BISP management has reached 5.2 million beneficiaries across the country so far while it plans to reach the rest in the next two years. According to World Bank, BISP is rated among top 5 social safety nets of the world.

BISP database is the most reliable on the socio-economic status of twenty-seven million households. It is being used by multiple social sector programmes of both federal and provincial governments.

However it is worth mentioning that swindlers are cheating innocent people in the name of BISP by sending SMS from unknown numbers congratulating them on being nominated for Rs 25,000 prize as part of the program.

The introduction of biometric system may help in reducing such incidents as well as reducing the hardships of poor women to go and stand in lines.

BISP in co-operation with Pakistan Telecommunication Authority (PTA) is also planning to launch a simple SMS short code for its beneficiaries and general public to curb fraudulent text messages and calls.

BISP beneficiaries and general public would easily get authentic information and verify any details by just sending a message on the short code. This would help put an end to fake calls and text messages being sent to people. Hundreds of messages are sent out by conmen each day to different mobile users across the country, luring them to deposit a specific amount in a given account number before withdrawing their cash disbursement from the BISP.

A cyber-crime Wing of the Federal Investigation Agency has also recently arrested three people from Sindh for their alleged involvement in sending fake messages posing as officials of BISP and then looting them.

However the lack of specific laws on spam messages has been hampering the PTA’s drive against the fraudsters. Under existing laws, PTA can only block SIM or CNIC of a conman which is obviously a lenient punishment. Stringent punishment has been proposed for cyber criminals in the cyber crime bill which is yet to be passed by the Parliament.