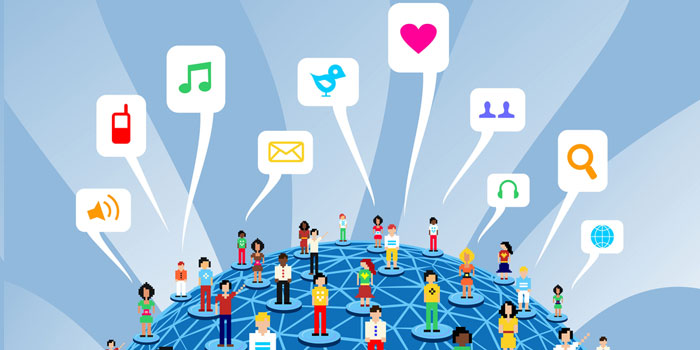 The use of social media is not just the exclusive domain of normal, everyday citizens but also for government organizations and functionaries to keep connected with all stakeholders at all times. Pakistan still has ways to go when it comes to official government organizations maintaining an active social media presence online, but it seems this trend is also undergoing a shift now.

Following National Assembly Speaker Ayaz Sadiq’s recent announcement on having social media accounts for the National Assembly, it appears that the Ministry of Planning, Development & Reform has also followed the suit.

Why Is This Shift for Ministry of Planning, Development & Reform Needed?

Transparency and accountability of government functionaries, as long as information-sharing amongst stakeholders in a system are two reasons why it makes imminent sense for the need of official social media accounts for the Ministry in question.

In fact, given the crucial importance of the China-Pakistan Economic Corridor and the ministry’s focus on making that project a reality, this move couldn’t have come at a better time. Following recent controversies and squabbling over the proposed routes and funding for the CPEC between provincial and the federal governments, the Planning Commission of Pakistan that comes under the ministry, needs to do a better job in allaying the fears of all the stakeholders.

By having a social media presence on Twitter and Facebook, the Ministry would be able to keep the public and other stakeholders apprised of the progress on CPEC and other assorted projects. The media can also piggyback on the Ministry’s announcements, helping the government cut down on bureaucratic logjams and paperwork when it comes to making important announcements.

You can follow the developments and latest happenings by the Planning Commission and the Ministry of Planning, Development & Reform on social media here: