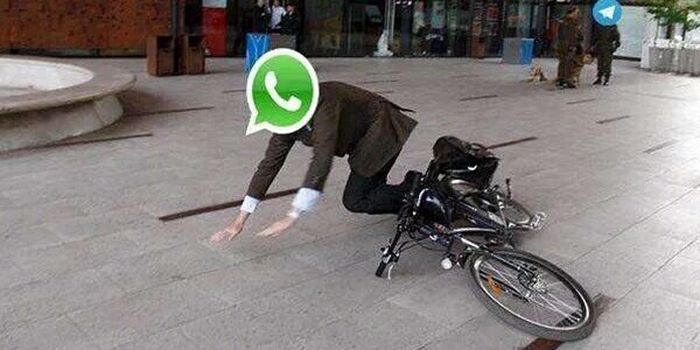 If you are unable to connect to WhatsApp since morning, then you are not alone. The problem is being faced by over 900 million users around the globe. The world’s most popular messaging service is facing yet another outage and the problem is been worked upon as we speak.

Details about the Recent WhatsApp Outage

The messaging platform was initially reported as unavailable since 7 AM PST Tuesday morning. The problem increased over the next hour or so and users worldwide, be it in the US, Europe, and Asia, were unable to connect to the app, send text messages or make calls.

DownDetector.com, the website which tracks all popular websites’ and services’ working status, reports first WhatsApp complaint at about 2 AM GMT. Since then, thousands of complaints were reported and millions of users went offline.

The teams working at the back-end were quick to fix the crash and reports of failed WhatsApp connections started dwindling after 9 PM PST (4 AM GMT). The service seems to be operational for a majority of people now but there are still reports of message failures and connection issues. There have been no details from WhatsApp support as to what caused the outage.

People who noticed that the service was down, took to the social media to criticise the outage and a hashtag, #WhatsAppDown, started trending on Twitter and Facebook. While some joked about the crashed service, most were angry that WhatsApp network was down twice in less than 30 days.

WhatsApp also crashed recently on New Year’s Eve due to an extended server load. Facebook recently made the service free for life and it is possible that there are some changes being made to user accounts which caused some issue. There have also been some reports that Facebook is integrating WhatsApp into the social network and this outage was a result of that. Whatever the case, the service will be completely fixed soon, as a big majority of users can now use the service. The rest will be online within the next few hours.