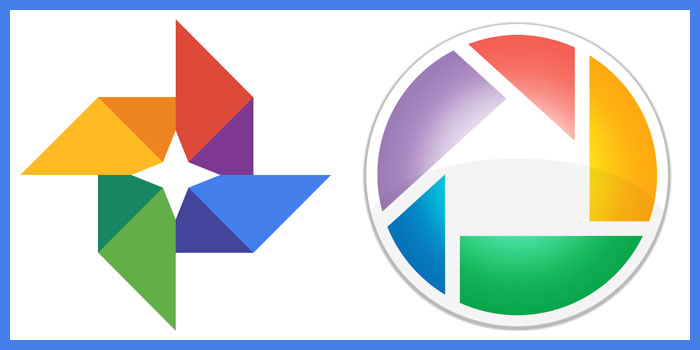 You probably did see this one coming. Google has announced that it will phasing out the once-popular Picasa photo-management service, one it acquired back in 2004.

Since the time of Google Photos, a more convenient and easier solution than Picasa in 2014, the company found itself having to nurture two separate platforms. The date at which the support ends is March of 16th, 2016. From the 1st of May, the service will be officially dead.

Favoring Google Photos means Google will be better able to integrate its efforts towards a single app system for both PC and mobile platforms since as we know, the computer version of Picasa isn’t exactly the most modern-looking.

In order to not alienate the loyal, aging fan base of the dying service, Google is taking exceptional measures to give people the time and ease they need to switch. Of course, the logical way from here would be to move straight to the Google Photos to the platform by signing in, where your photos are waiting already. Photos can also be uploaded via a web uploader.

Google will also be retiring some Picasa APIs for developers, so if that concerns you, visit your page. “For those of you who don’t want to use Google Photos or who still want to be able to view specific content, such as tags, captions or comments, we will be creating a new place for you to access your Picasa Web Albums data,” says Google in a blogpost.

But honestly, do you really want to stick that bad? With several new features, image recognition and unlimited storage, Photos is a service that is heads and shoulders against the service axed in its favor. No need really then to mourn its impending demise.