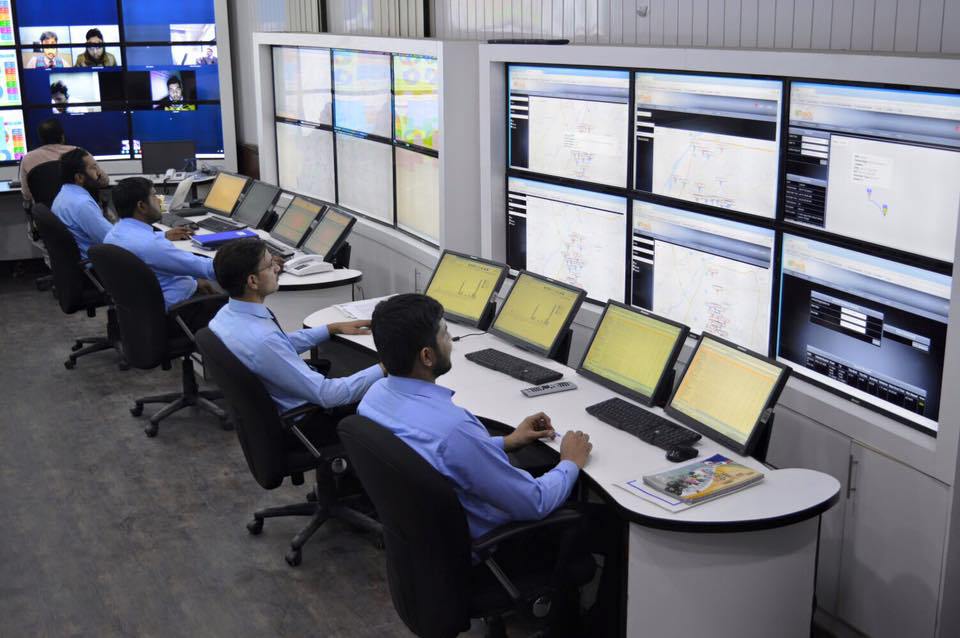 Long reviled as not that different from thugs, it seems that the Punjab Police has been witnessing a renaissance of sorts. Aided by technology, it is becoming a positive force for change. The thana culture has, for better or worse, undergone transformation by the introduction of information technology in the police force.

The Punjab Police has made use of technology in a myriad of ways. They have fully-equipped ops room that come with tv screens, pulling and displaying surveillance footage from CCTV cameras and also from police patrol cars. Data is displayed in real-time and complaints are also being monitored regarding any criminal going-ons in the city.

The Police gets ahold of citizen complaints through a centralized 8330 SMS and Rescue 15 systems. Whether its about a lost CNIC, a dacoity, or a murder, people can either report to the police in person or through the telephone/SMS service, and the ops room gets access to all that data whenever needed.

The database is comprehensive, letting police examine past records and details about a crime such as location, type, time, etc. Any documented data from 84 police stations across the province is also at the fingertips of the police.

Cases can be assigned, closed and tracked via the real-time display installed in these ops rooms that were developed in close conjunction with PBIT (Punjab Board of IT). Currently four of the six police divisions in Lahore have access to this technology that also connects the police stations in the city with each other and the CCPO (capital city police officer) office. By digitizing crime, officials can prioritize where efforts need to be made.

How Complaints are Handled

Its no secret that there’s a massive trust deficit between the police and the populace, which is why the tech venture spearheaded by PBIT is uniquely posed to bridge this gap. For its part, police stations are now equipped with special reception desks to assist complainants and run a complaint/FIR registration system. For those who don’t want to visit police stations, a special helpline has been set up at the IG’s office so that people can complain about any non-cooperative police personnel.

Police thanas now have front desks where a IT-literate person can draft your complaint instantly. If the complaint doesn’t require any inquiry or verification from the police, it is converted into an FIR. For text-based complaints, the sender is contacted by the SP office or the CCPO. Any progress is also sent regarding your complaints via followup texts. In fact, there’s no need to even visit a police station to get your FIR, since the police can email it to you if you have provided them an address of the same.

It is good to see so much headway made in digitizing crime and combating it with the full force of information technology. And we can only hope that the success of this project is translated into the reformation of other cities and their law enforcement agencies. Granted that people will take time to warm up to a digital police culture, but gradually, and by seeing fruitful results, the people can embrace this new system.