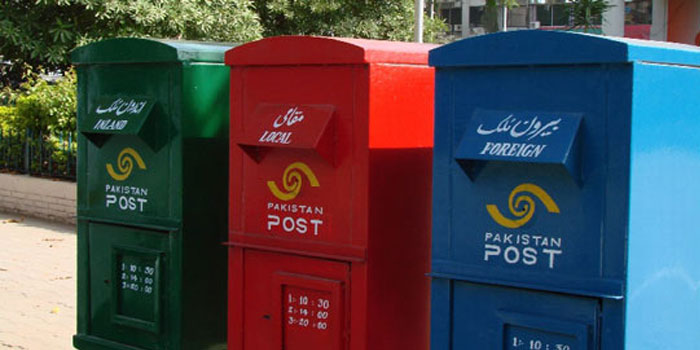 Pakistan Post’s deficit has reached Rs 6.33 billion per annum due to corruption, malpractices and lack of introduction of modern technology.

According to recent data, available with ProPakistani, Pakistan Post was in profit up to the year 2008-2009, with revenue doubling with each passing year since 2005.

However after 2008-09 the revenue became stagnant while expenditures increased, leading to  the first deficit in 2009-2010.

There was no profit earned by the Pakistan Post during the last six financial years. The position of Revenues, Expenditure and Profit / Deficit of the Pakistan Post Office Department (PPOD) for the last ten years is given as under:

According to the department officials, 538 cases of mis-appropriation, corruption and fraud involving loss of Rs. 559 million were detected in the Pakistan Post Office Department during the last five years (2009-14).

Pakistan Post deals with cash to the tune of Rs 6.5 billion daily all over the country. Total cash dealing for five years came around to Rs. 1200 billion i.e. 0.4 percent of total (cash handing in loss).

About 212 cases were registered including 83 in Police, 30 in National Accountability Bureau (NAB) and 99 in Federal Investigation Agency (FIA). About Rs 107 million had been recovered from officials who were at fault and they were taken to task according to the gravity of the offence committed.

The Lahore Circle topped the list where 172 cases were detected, followed by Karachi Circle with 67, and Rawalpindi Circle with 52 cases, while the most number of fraud cases i.e. 138 was detected during 2009-10.

Furthermore,  405 Post Offices were opened and 584 were closed throughout the country during the last five years. About 336 properties/ housing units have been encroached by other departments/unauthorized persons, with Karachi PMG topping the list with 182 including 180 residential buildings and two vacant plots.

However it is now encouraging that Pakistan Post is moving to adopt modern technology and bringing innovations in its services. To effectively compete, the Pakistan Post service is aiming to do a complete revamp to cope with changing dynamics.

A presentation for revamping the Pakistan Post was made to the Prime Minister recently and has been formally approved. The three major points of action are as follows:

It is yet to be seen if Pakistan Post will be able to turn around its financial state through proposed plans.