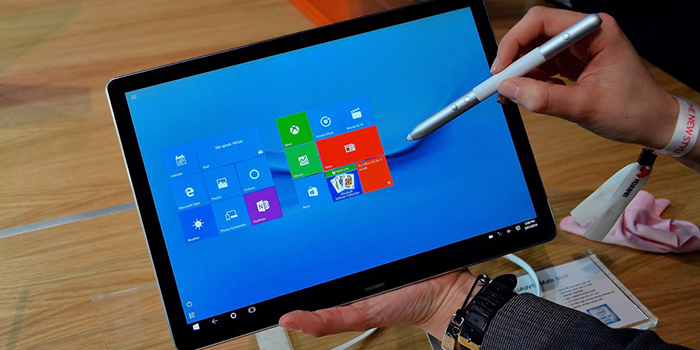 Huawei has a lot of experience making all sorts of portable Android phones and tablets, but not so much when it comes to Windows devices. It comes as a surprise then, that one of its first Windows 10 devices have ended up earning so much acclaim.

The device in question is the 12” Windows 10-running “MateBook”, which leaves the question of inspiration in no one’s imagination. At least, it looks incredible with an aluminum silver or black design, and is just 6.9 mm thin, weighing 640 pounds. 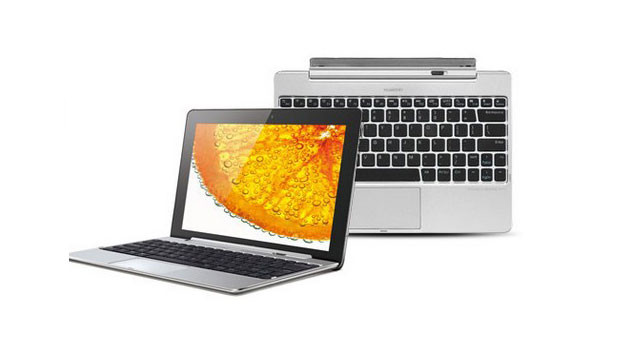 The IPS touchscreen display comes with a resolution of 2160 x 1440. Under the hood, you’ll get the Intel Core M processor (either M3, M5 or M7) with up to 8 GB of RAM and up to 512 GB of storage. The front also has an 84 percent screen-to-body ratio, while there is a fingerprint scanner on the side.

There’s a 4,430 mAh battery underneath for up to a 10 hour battery life. There’s also Bluetooth 4.1, Wi-Fi and USB Type-C for connectivity, making it the second Huawei product after the Nexus 6P to get this option.

There are also a bunch of accessories that are supported. The most typical one is the $129 percent splash-proof keyboard with a leather design. There’s a $89 MateDock which connects via USB Type-C and brings a useful portfolio of additional docks including two USB ports, HDMI, VGA and Ethernet.

Lastly, you have a $59 stylus called the MatePen, which features up to 2,048 levels of sensitivity, and doubles as a remote while giving presentations. To aid that, it also features a built-in laser pointer.

The MateBook itself starts at a reasonable $699, with 4 GB RAM and a Core M3 processor, with accessories retailing separately, all starting from March. To get a complete experience, we would recommend getting those too, which would make the MateBook a potent competitor to the iPad Pro.