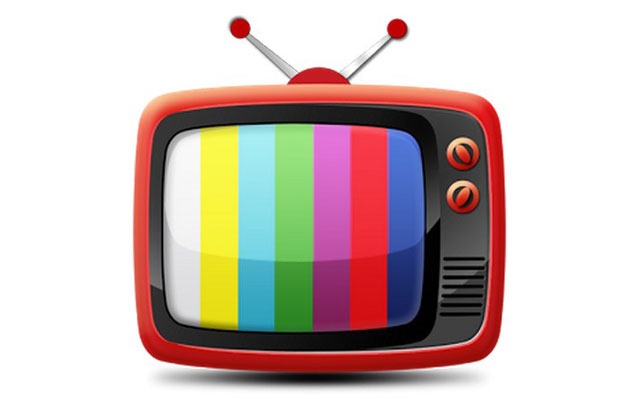 On a daily basis, consumers living across the region of Pakistan often have to bear the burdens of load shedding, plunging most parts of the country into a blackout. However, yesterday, the blackout did not arise from the breakdown of any power grid, but resulted in a ‘no transmission’ error from Pakistani channels. The latest report states that many of Pakistan’s television channels, which included the country’s PTV faced a complete blackout on Tuesday. How did this end up happening?

Satellite Issue was Main Culprit Behind the Blackout

In addition to PTV, the following channels also went dark:

The blackout lasted for an hour due to the error taking place with PakSat-1R, the satellite that is responsible for relaying the coverage to tens of thousands of households.

List of #PakSat channels, which are off air for the last couple of hours and nothing is being told yet… pic.twitter.com/cKFwSEQRhy

A brief history of PakSat-1R

PakSat-1R is an advanced communications satellite that was manufactured and operated by the Space and Upper Atmosphere Research Commission (SUPARCO), the executive space authority of the government of Pakistan. PAKSAT-1R first launched on 11 August 2011 aboard China’s Long March 3B Satellite Launch Vehicle from the Xichang Satellite Launch Centre located in China’s Sichuan Province. According to estimates, the satellite has an approximate design life of 15 years, with its primary goals being the following:

Not only are these services provided to Pakistan, but also to regions such as South and Central Asia, Eastern Europe, East Africa and the Far East. It is possible that there was some form of communication disruption in those regions as well, but there could be other satellites that cater to those regions, allowing their services to remain operational. After services were restored, looks like we all could breathe a sigh of relief.