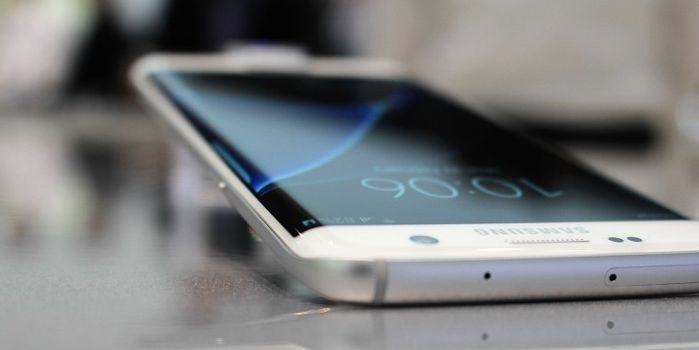 Samsung’s curved screen phones, also known as Edge screen, exceeded the company’s expectations and have become very popular amongst the masses. The display found on the Galaxy S6 Edge, S6 Edge+ and the new S7 Edge will soon be featured in many popular Chinese smartphone makers. Reports from the Chinese papers say that Samsung has been contracted by multiple OEMs to manufacture curved AMOLED displays.

Samsung started off with Galaxy Note Edge – which came with a one-sided curved screen – but didn’t expect the experiment to become so popular. The company’s flagship S6 Edge beat its vanilla version in sales thanks to the very same popularity. The curved screen makes the phones look very sleek, unique and the software features make it quite useful too.

Rather unsurprisingly, Samsung’s competitors have taken notice of the increased demand for such cutting edge technology and plan to incorporate it in their future high-end offerings. It has been reported that at least three popular smartphone manufacturers, Xiaomi, Huawei and Vivo have ordered the curved AMOLED panels.

Vivo has been teasing its flagship, XPlay5, for quite some time and the teasers have confirmed the new smartphone as the first phone with 6GB of RAM. Another teaser shows a curved front panel on the Xplay5, confirming a curved AMOLED panel. These leaks, via the Antutu benchmark platform, revealed that the phone will come with a Snapdragon 820, 16MP camera, a 5.43-inch curved AMOLED panel, 128GB storage and 3,600mAh battery. The phone will run the company’s own FunTouch OS with exclusive features.

All three brands are said to make use of the curved screens, but implement it in their own ways in order to stand apart from each other. Huawei is rumored to use the display in one of its flagship offerings later this year. Xiaomi is said to be working on a curved Mi Edge phone which will be released alongside the Mi Note 2 later this year.

Of course, this isn’t the first time that Samsung has been in contact with other manufacturers for its display panels. The company is rumoured to build AMOLED panels for the next iPhone. Late last year, Blackberry released Priv, its first Android smartphone, which also uses Samsung’s curved AMOLED panel. Samsung Display seems to be interested in selling its display panels to offset the declining profits in the smartphone market. The company has ramped up its production capacity to cope up with the increasing demand to its displays.